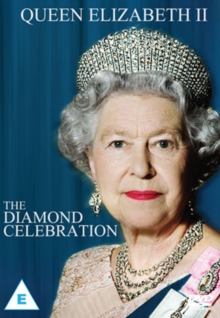 With archive footage, the programme looks back on her life from her days as a young princess to surviving World War II, marrying Prince Philip, losing her father, King George VI, and succeeding the throne.

During her 60-year reign the country has seen many social and political changes but the Queen has remained steadfast in her role as the British monarch.