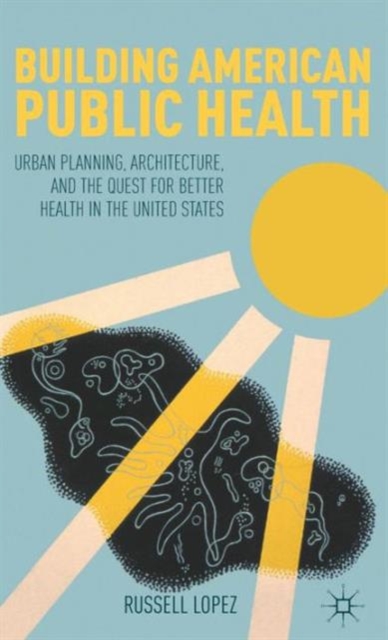 This historical study looks at how reformers have used urban planning and architecture to improve the health of urban residents of the United States.

It begins in the nineteenth century, when problems in rapidly urbanizing cities threatened to overwhelm cities, and then traces the development and impact of reform movements up through the First World War, including discussions of model tenements, the 'city beautiful' movement, tenement laws, and zoning and building codes.

Midcentury design movements, such as new efforts to plan suburbs and Modernism, along with outlines of the impacts of public housing, highway building, and urban renewal, are the focus of the middle chapters of the book.

The final third examines the revival of cities and the reconnection of public health with urban planning that occurred as the twentieth century ended.