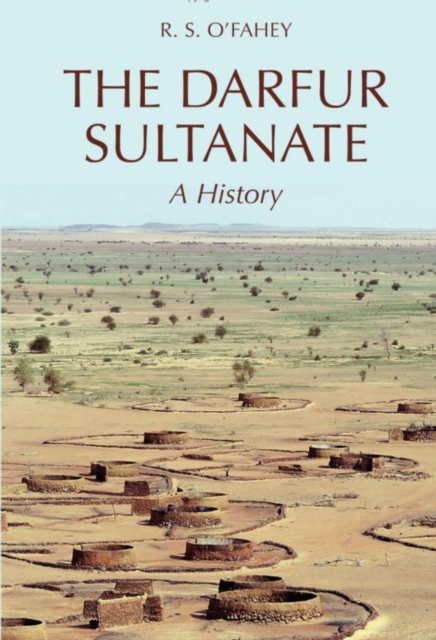 The Darfur Sultanate : a History Hardback

"Darfur: a History" presents an analytical narrative of Darfur, from the beginnings of its recorded history to the present.

Darfur's history was played out against a complex ethnic background, often described as Arab and African.

This greatly over-simplifies a pattern of ethnic and often linguistic change in which ethnic labels are constantly fluid and subject to new content.

Likewise, both history and ethnicity are played out against ecological changes, both long-term and short-term, that are still far from being fully understood.

Darfur is based on some forty years of research. The core of the book is based on State and Society in Dar Fur (Hurst, 1980), but much rewritten.

Although his main research on Darfur's history was in the 70s, in the last two years, the author has worked with the UN Mission to the Sudan (UNMIS) and the African Union at the peace talks in Abuja.