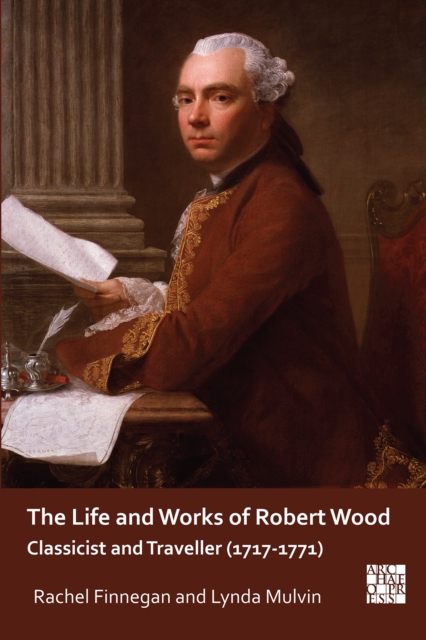 The Life and Works of Robert Wood : Classicist and Traveller (1717-1771) Paperback / softback

The Life and Works of Robert Wood (1717-1771) commemorates the Irish classicist and traveller on the 250th anniversary of his death and provides the general reader with a study that can be regarded as a source book for the fascinating life and career of a much-neglected figure in the realm of Irish eighteenth-century travels and antiquarianism.

The book starts by setting the context of eighteenth-century travels to the east and then examines the primary sources emanating from Wood's own eastern voyages, as well as the relevant literary sources available to him before, during, and after his travels.

It then provides an extensive and much-needed biographical account of Robert Wood, with particular reference to his Irish and English patrons, before examining the main results of the second tour (1750-1751), namely his three pioneering books: Ruins of Palmyra (1753), Ruins of Balbec (1757), and The Original Genius of Homer (1775).

It ends by considering the enormous legacy of Robert Wood, in terms of the popularity of his books; the variety and quality of portraits commissioned by his friends and associates; his contribution to the study of classical literature; his influence on architectural drawing in late eighteenth- and nineteenth-century Europe; and the cultural significance of his work on building design.

The text also reflects on the somewhat questionable nature of his works, in terms of the fact that his second voyage of the east, and the entire production of the first two books, were financed by his friend Dawkins, whose wealth derived from a slave plantation in Jamaica. 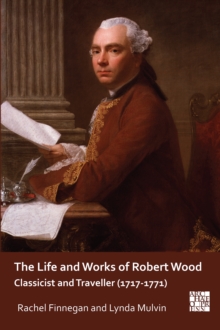 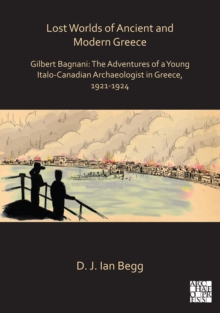 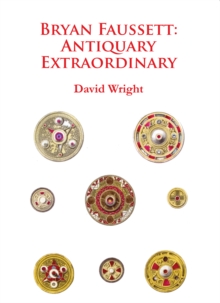 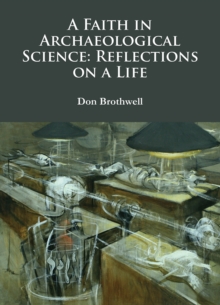 A Faith in Archaeological Science: Reflections on a Life