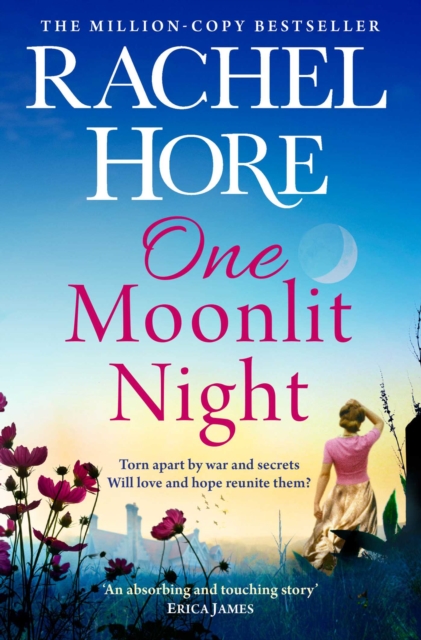 One Moonlit Night : The unmissable new novel from the million-copy Sunday Times bestselling author of A Beautiful Spy Paperback / softback

Loyalty and betrayal, hope and despair, One Moonlit Night tells the captivating story of a husband and wife separated by secrets as well as by war. 'So complex and moving, with a sense of mystery as powerful as the sense of love and betrayal' Cathy Kelly Forced to leave their family home in London after it is bombed in the Blitz, Maddie and her two young daughters take refuge at Knyghton, the beautiful country house in Norfolk where Maddie's husband Philip spent the summers of his childhood. But Philip is gone, believed to have been killed in action in northern France.

Despite overwhelming evidence to the contrary, Maddie refuses to give up hope that she and Philip will some day be reunited. Arriving at Knyghton, Maddie feels closer to her missing husband, but she soon realises that there's a reason Philip has never spoken to her about his past.

Something happened at Knyghton one summer years before.

Something that involved Philip, his cousin Lyle and a mysterious young woman named Flora. Maddie's curiosity turns to desperation as she tries to discover the truth, but no one will speak about what happened all those years ago, and no one will reassure her that Philip will ever return to Knyghton. Praise for One Moonlit Night'Beautifully rich in period detail - an absorbing and touching story' Erica James, Sunday Times bestselling author of Mothers & Daughters'Brimming over with everything I love about this author's writing: atmosphere, intrigue, wonderful characters and a beautiful love story.

Pure delight to read' Tracy Rees'A stunning depiction of life during the war, both for the men who faced death on the battlefields and those left behind in England . . . a compelling and evocative read, brimming with hope, courage and buried secrets.' S Magazine'We're in the London of World War II, her house is bombed to bits and husband Philip is missing after Dunkirk. 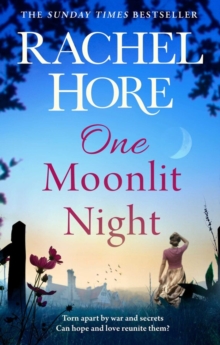 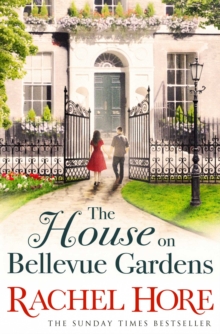 The House on Bellevue Gardens 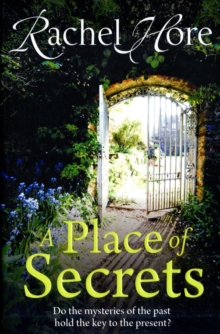 A Place of Secrets 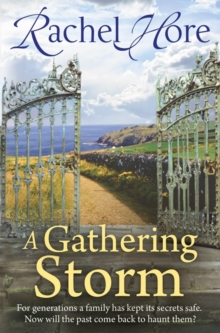