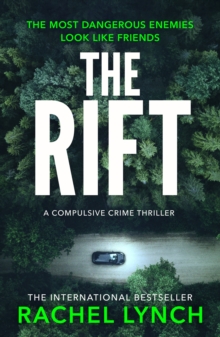 The Rift : A nail-biting and compulsive crime thriller EPUB

To save one life, she risks many others.

Working for the Royal Military Police, Major Helen Scott is used to rapid change. On a posting to Paris she oversees security for a NATO summit in the city, yet has barely begun before her presence is demanded at Interpol headquarters in Lyon.

Helenâ€™s orders are to locate a kidnapping victim â€“ the eldest son of oil magnate Khalil Dalmani. The main suspect is Fawaz bin Nabil, whose fortune has been made from illegal trade familiar to the intelligence agencies.

Helen knows the pain of loss and wonâ€™t rest until Khalilâ€™s child is found. Along the way, she crosses paths with old faces and forms new alliances. But who will betray her trust?

A stunning new thriller from the author of the acclaimed DI Kelly Porter novels and a rising star in British crime fiction.

Praise for The Rift

'A gripping, rollercoaster of a thriller. Great characters, pacy plot with plenty of twists â€“ I couldn't put it down.' Simon McCleave, author of the DI Ruth Hunter Crime Thriller series 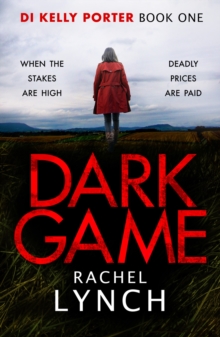 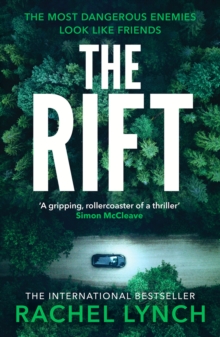 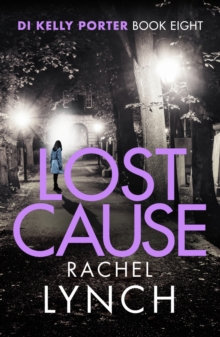 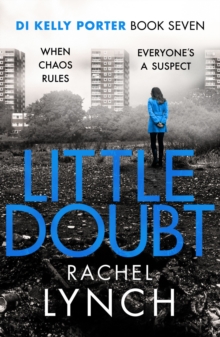