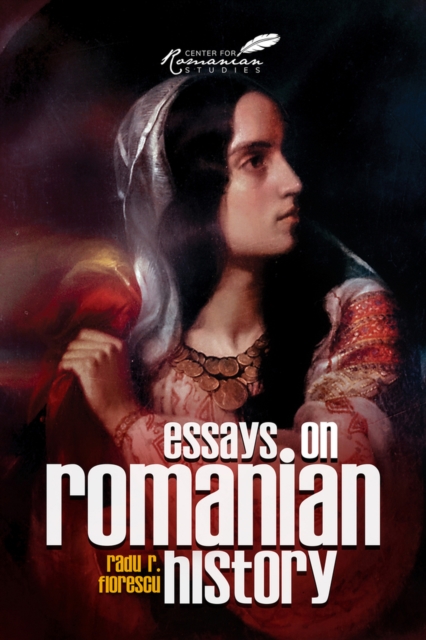 This volume brings together a lifetime of studies on Romanian history and culture by one of the leading American scholars on the history of Romania, Radu R.

Florescu. While each chapter is a separate study, in their totality, they form a vision of Romanian history, dealing with issues from ancient times to the present day. Among the studies included in this volume: The Formation of a Nation from the Earliest Times to Burebista; The Struggle between Decebal and Trajan; Prince Negru - Founder of the First Romanian Principality; The Search for Dracula; Vlad Dracul II (1436-1442, 1443-1447); Vlad III The Impaler (or Dracula) (1448, 1456-1462, 1476) - Tactician of Terror or National Hero; The Origins of the Dragon Symbol; Dracula in the Romanian Literature; The Dracula Image in Folklore; Captain John Smith and Romania (1580-1631); Michael the Brave (1593-1601); Dimitrie Cantemir and the Battle of Stanilesti (1710-1711); The Uniate Church; The Phanariot Regime; Horea, Closca, and Crisan: Peasants in Arms: 1784-1785; General Ion Emanoil Florescu: Father of the Romanian Army 1817-1893; Elena Cuza: Neglected Woman and Wife (1825-1909); Dumitru Florescu: A Forgotten Pioneer in the History of Romanian Music (1827-1875); Diplomatic and Military Preparation for the War of 1877-1878; An Intimate View; King Carol and Lupescu; and Mircea Eliade's Contribution to History. The author, Radu R. Florescu, was a professor of history at Boston College.

He is the author of The Struggle against Russia in the Romanian Principalities, Dracula: Prince of Many Faces, and In Search of Dracula.