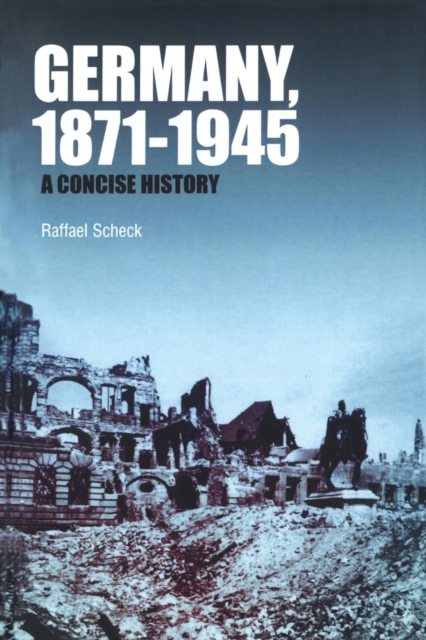 Its aim is to inspire readers to weigh the historical evidence.

At the end of the Second World War, the first unified German state collapsed, a disintegration with European and global ramifications.

Ever since, historians have sought to explain what went wrong in German history.

Many have focused on the violence which forged unification; others have highlighted the clash of authoritarian, anti-democratic, and anti-Semitic traditions with rapid industrialization and modernization.

Germany, 1871-1945 presents a pragmatic interpretation of German history, from the unification to the end of the Nazi regime.

This more open approach acknowledges the strong trend in German society towards modernization and democratization, particularly before 1914, while also highlighting the factors which propelled Germany toward World War I.

The rise of the Nazis also demands a close analysis of the economic and political instability of the 1920s and early 1930s. Finally, a detailed assessment of the Third Reich explains how the regime's early successes fostered a loyalty and acceptance that remained hard to shake until disaster was obvious and unavoidable. 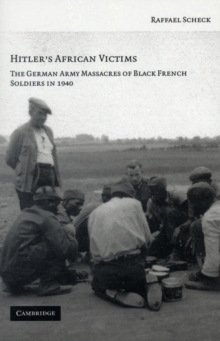 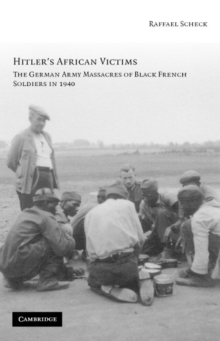 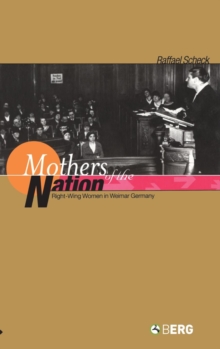 Mothers of the Nation 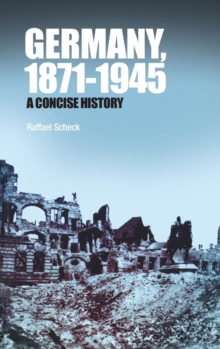