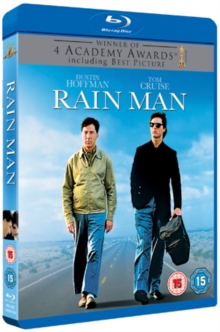 To his surprise, he discovers the money is going to Raymond (Dustin Hoffman), the autistic brother he never knew he had.

Charlie 'kidnaps' Raymond in an effort to claim some of his inheritance but, as he grows closer to his brother, he realises there may be more to life than money. 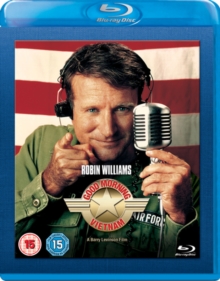 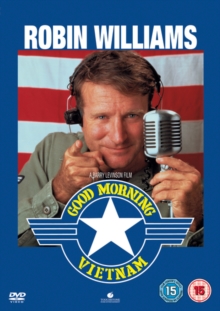 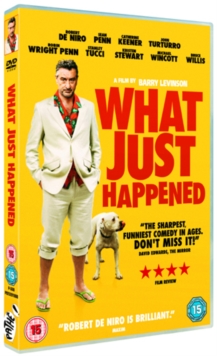 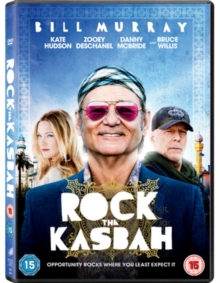