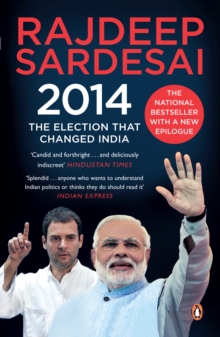 2014 : The Election That Changed India EPUB

With a new prologue Splendid . . . anyone who wants to understand Indian politics or think they do should read it -Indian Express Delightfully written . . . he has a sharp eye for details, especially the actions of political leaders - India Today Captures the drama of 2014 and the men who powered it -Open Holds you to your seat, often on the edge . . . A procession of India s colourful political characters Lalu Yadav, Amit Shah, Rahul Gandhi, Narendra Modi and many more come intimately close through the author s accounts -The Hindu Candid and forthright . . . and deliciously indiscreet -Hindustan Times A racy narrative that goes beyond recording immediate political history -Tehelka The 2014 Indian general elections has been regarded as the most important elections in Indian history since 1977.

It saw the decimation of the ruling Congress party, a spectacular victory for the BJP and a new style of campaigning that broke every rule in the political game.

But how and why? In his riveting book, Rajdeep Sardesai tracks the story of this pivotal election through all the key players and the big news stories.

Beginning with 2012, when Narendra Modi won the state elections in Gujarat for a third time but set his sights on a bigger prize, to the scandals that crippled Manmohan Singh and UPA-II, and moving to the back-room strategies of Team Modi, the extraordinary missteps of Rahul Gandhi and the political dramas of election year, he draws a panoramic picture of the year that changed India.

Also by Rajdeep Sardesai   |  View all 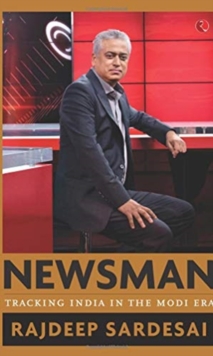 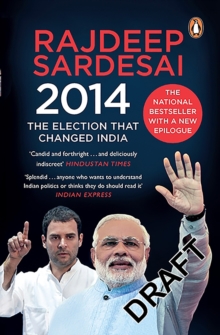 2014: The Election That Changed India 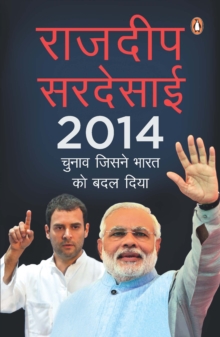 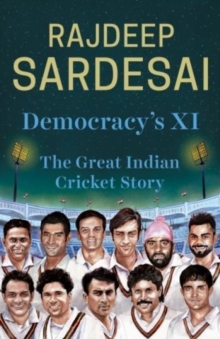