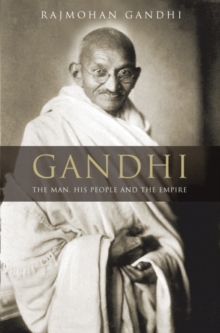 Gandhi : The Man, His People and the Empire Hardback

This definitive biography of one of the most intriguing figures of the 20th century, written by his grandson, is the first to give a complete and balanced account of Gandhi's remarkable life, full of contrasts and contradictions: the westernised London-trained lawyer who wore the clothes of India's poorest and spun cotton by hand; the apostle of non-violence who lead an Indian ambulance corps in the Boer War and urged Indians to enlist in the First World War; and, the champion of Indian independence who never hated the British.

Gandhi's development during his long life and the conflicts in his own personality are as much a part of this book as his campaigns against racial discrimination in South Africa and for Swaraj' in India, his development of non-violent resistance ( satyagraha'), and the problem of Hindu-Muslim conflict, the resolution of which was one of the passions of Gandhi's life and which is still of vital significance today.

Also by Rajmohan Gandhi   |  View all 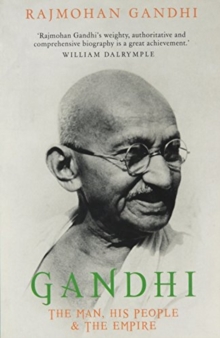 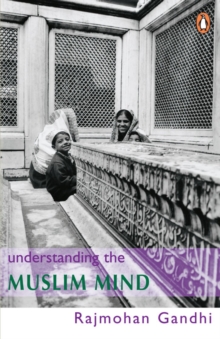 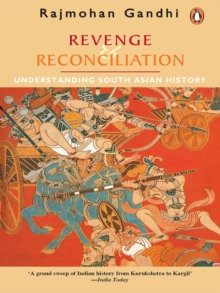 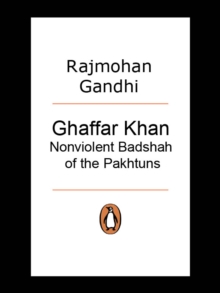