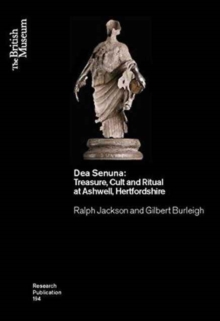 The hoard of Roman-British temple treasure discovered at Ashwell in 2002 provides fascinating new insights into the ritual of Roman religion. This is the first full publication of the Ashwell treasure since its high profile discovery in 2002, and features a detailed, highly illustrated discussion of the beautiful gold and silver votive plaques as well as the figurine of the previously unknown goddess Senuna.

It will be essential reading for anyone with an interest in Roman religion, especially in Roman Britain, as well as historians and archaeologists. 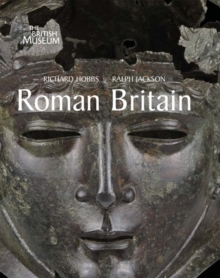 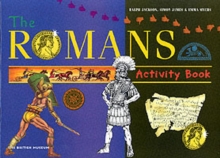 Also in the British Museum Research Publication series   |  View all 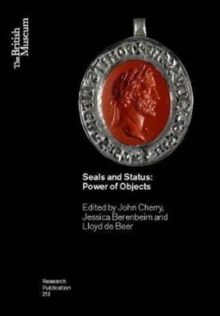 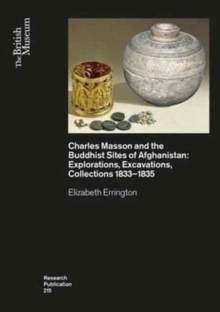 Charles Masson and the Buddhist Sites... 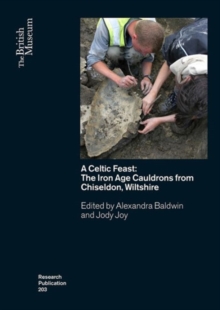 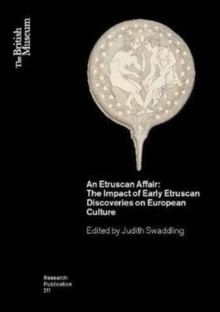