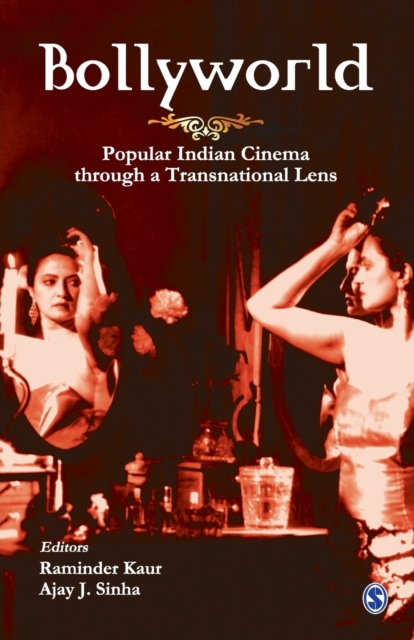 This volume brings together a group of international scholars to analyze the globalized networks of Indian cinema.

It provides a critique of a common scholarly tendency in the field of popular cinema of defining Indian films in terms of their modernity and desire for nationhood.

Bollyworld argues that Indian cinema cannot be understood in terms of this national paradigm, and must be more properly described as a field of visual and cultural production that interlinks sites as diverse as the cosmopolitan city of Bombay, the provincial region of Maharashtra, and countries such as Nigeria, Germany, South Africa and the United Kingdom. The twelve essays track the intra-national and trans-national movements of Bollywood cinema.

Divided into three sections, the first discusses the technology and aesthetics of India's commercial cinema as it developed in the period that spans the silents from 1913 to the advent of the talkies in 1931.

The second section studies these films as 'local', 'intertextual' manifestations of globalization and highlights the changes in post-liberalization cinema.

Against the backdrop of economic liberalization, the institutionalization of multiculturalism and a strong voice of migrant Indian populations, the third section focuses on the overseas reception of Indian films.