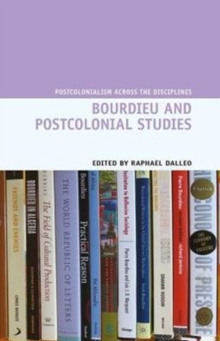 Part of the Postcolonialism Across the Disciplines series

Postcolonial studies has taken a significant turn since 2000 from the post-structural focus on language and identity of the 1980s and 1990s to more materialist and sociological approaches.

A key theorist in inspiring this innovative new scholarship has been Pierre Bourdieu.

Bourdieu and Postcolonial Studies shows the emergence of this strand of postcolonialism through collecting texts that pioneered this approach-by Graham Huggan, Chris Bongie, and Sarah Brouillette-as well as emerging scholarship that follows the path these critics have established.

This Bourdieu-inspired work examines the institutions that structure the creation, dissemination, and reception of world literature; the foundational values of the field and its sometimes ambivalent relationship to the popular; and the ways concepts like habitus, cultural capital, consecration and anamnesis can be deployed in reading postcolonial texts.

Topics include explorations of the institutions of the field such as the B.B.C.'s Caribbean voices program and the South African publishing industry; analysis of Bourdieu's fieldwork in Algeria during the decolonization era; and comparisons between Bourdieu's work and alternative versions of literary sociology such as Pascale Casanova's and Franco Moretti's.

The sociological approach to literature developed in the collected essays shows how, even if the commodification of postcolonialism threatens to neutralize the field's potential for resistance and opposition, a renewed project of postcolonial critique can be built in the contaminated spaces of globalization.

Also in the Postcolonialism Across the Disciplines series   |  View all 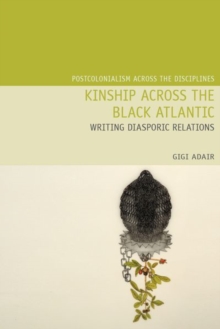 Kinship Across the Black Atlantic 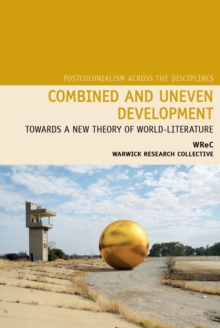 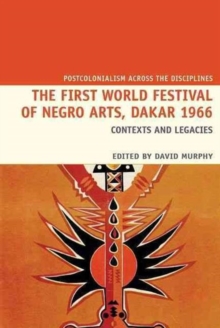 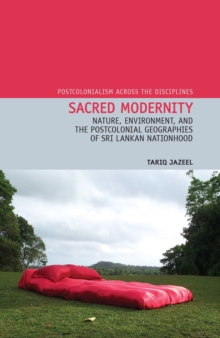