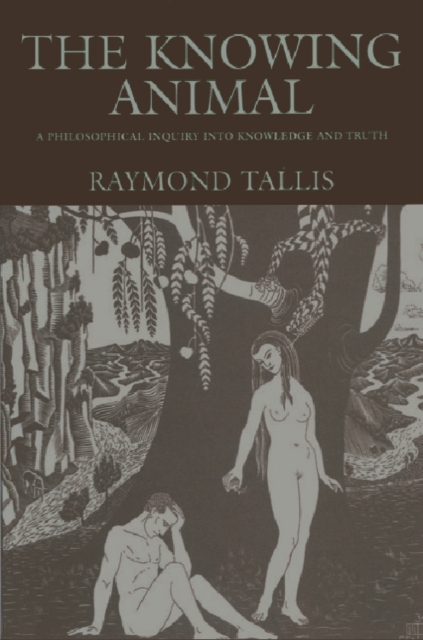 The Knowing Animal : A Philosophical Inquiry into Knowledge and Truth Paperback / softback

In The Hand, the first volume of his trilogy, Raymond Tallis looked at how humans have overcome the constraints of biology.

The second volume, I Am, focused on two crucial aspects of the escape from being a mere organism: selfhood and agency.

This, the final volume in the trilogy, argues that knowledge is unique to human beings and sufficiently important to call man 'the knowing animal'.

Raymond Tallis examines the profound difference between knowledge 'That things are the case' and mere sentience.

He criticises both accounts of knowledge that marginalise the consciousness of the knower and naturalistic accounts that assimilate knowledge to sense experience and, ultimately, neural activity.

He argues that knowledge arises because humans are embodied subjects and not just organisms: knowing subjects know both about events in the material world which they can perceive as well as non-material 'facts'.

It is because knowledge is relatively 'uncoupled' from the material world that active inquiry, reason-directed behaviour and deliberate manipulation of nature are possible. A critique of evolutionary psychology examines these phenomena and looks at the replacement of animal 'appetites' with propositional 'attitudes', at carnal knowledge and at explicit awareness of death.

The various ways humans have dealt with the 'wound' opened in consciousness by knowledge - religion, art and philosophy - are also discussed.

Features: *The question of humankind's unique ability to know things is covered in this volume and follows on from Ray Tallis' inquiry into humankind's unique 'handedness' (The Hand) and ability to reflect on itself (I Am) - he has explore our ability to know, to hold and handle things and to think of our own being. *The book provides a fascinating philosophical insight about the way humankind comes to know the things it does (as opposed to having sensations) because it (humankind) has awareness of itself. *It also provides a critique of other theories of knowledge. * The book continues Ray Tallis' argument that humans are distinctly different from animals while yet being creatures. 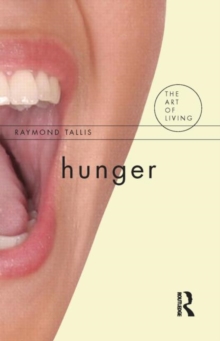 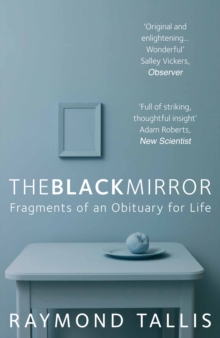 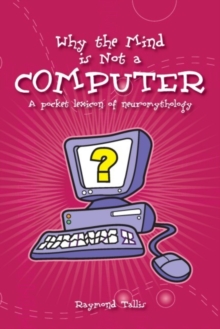 Why the Mind is Not a Computer 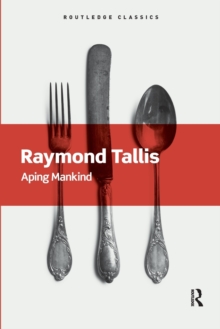