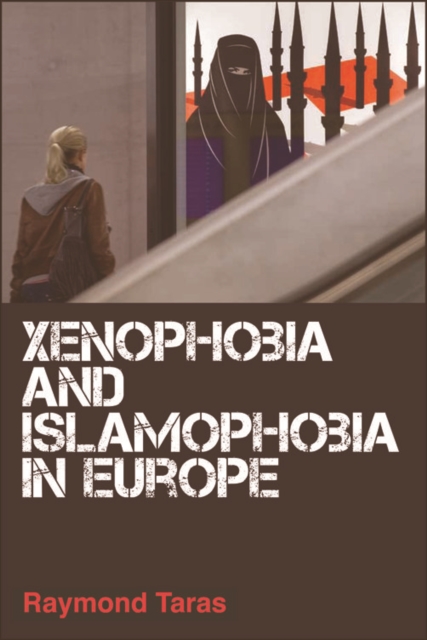 Xenophobia and Islamophobia in Europe Hardback

Is European anti-Muslim attitudes: the voice of public protest against out-of-touch elites?

Are anti-Muslim attitudes becoming the spectre that is haunting Europe?

Is Islamophobia as widespread and virulent as is made out? Or some EU societies are more prejudiced than others?

To what extent are European fears about unmanaged immigration the basis for scapegoating Muslim communities? And is there an anti-elitest dimension to European's protest about rapid demographic change occurring in their countries?

This cross-national analysis of Islamophobia looks at these questions in an innovative, even-handed way, steering clear of politically-correct cliches and stereotypes.

It cautions that Islamophobia is a serious threat to European values and norms, and must be tackled by future immigration and integration policy.

This is the first full, comparative study of Islamophobic and xenophobic attitudes in Europe: their origins and consequences.

It explores the growing opposition to immigration across Europe, with a special focus on the cases of France and Germany.

The textbook features include tables of comparative data and sidebars illustrating key issues. 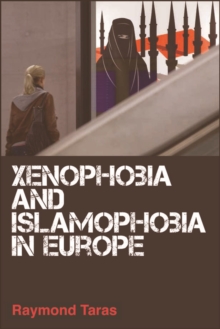 Xenophobia and Islamophobia in Europe 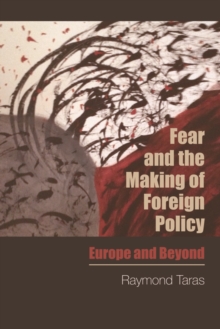 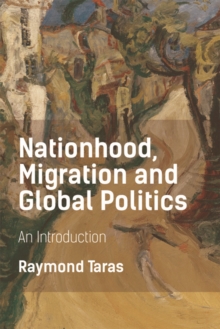 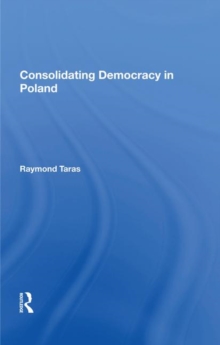