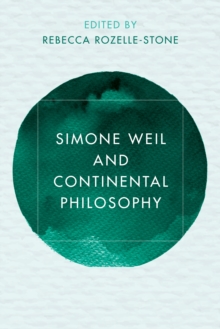 Edited by Rebecca A. Rozelle-Stone

Part of the Reframing Continental Philosophy of Religion series

This collection of essays situates Simone Weil's thought alongside prominent Continental thinkers and their philosophical concerns to show the ways in which she belongs to-but also stands outside-some of the major streams of 'Continental discourse', including phenomenology, ethics of embodied disposition and difference, and post-Marxian political thought.

For the first time in a major work, intersections between the ideas of Weil and figures such as Nietzsche, Berdyaev, Foucault, Blanchot, Merleau-Ponty, Levinas, Chretien, Agamben, Fanon, and Ranciere are closely examined.

The volume is authored by an international team of leading scholars in Weil studies and in contemporary Continental philosophy of religion more broadly.

Simone Weil and Continental Philosophy is not only an unprecedented resource for Weil scholars who seek to read her in broader (and more current) philosophical terms, but also an important addition to the libraries of scholars and students of Continental philosophy and theology engaged in thinking about some of the most pressing questions of our time.

Also in the Reframing Continental Philosophy of Religion series   |  View all 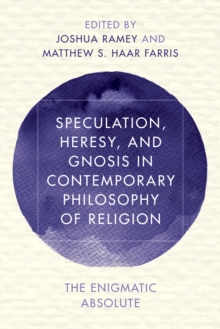 Speculation, Heresy, and Gnosis in... 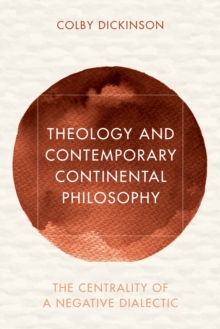 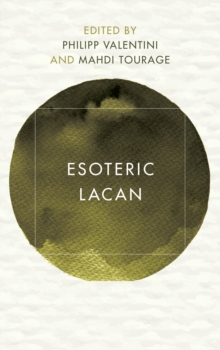 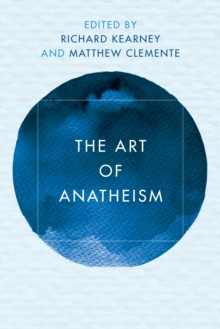