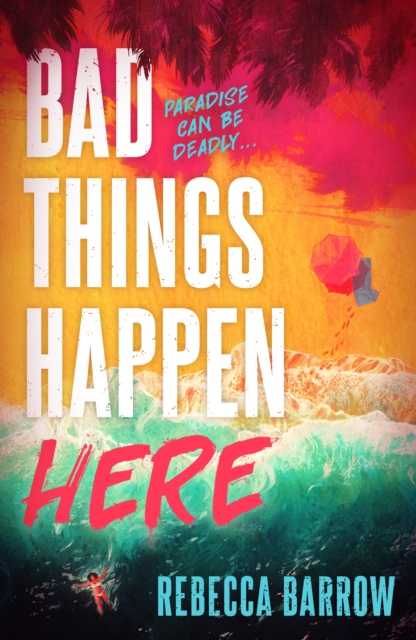 All Luca wants is to heal from the traumatic loss and leave her feelings of guilt and helplessness behind. Then Luca comes home to find police cars in her driveway.

Her sister, Whitney, is dead. Luca and Naomi, the new girl next door, decide to take the investigation into their own hands, and along the way their connection deepens.

But finding out what happened on the night of Whitney's disappearance reveals lie upon lie. Nothing is as it seems. Will Luca's search finally reveal the truth about her sister's murder?Perfect for fans of WE WERE LIARS, ONE OF US IS LYING, ACE OF SPADES, and ASKING FOR IT. 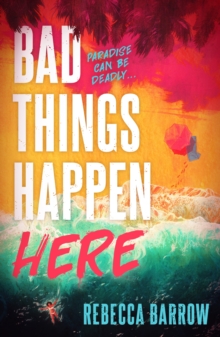 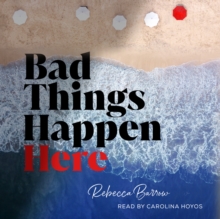 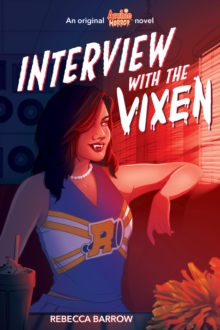 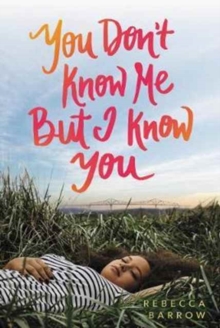 You Don't Know Me but I Know You