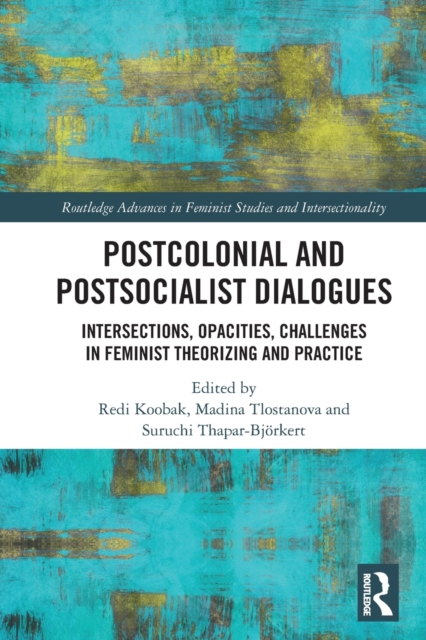 Part of the Routledge Advances in Feminist Studies and Intersectionality series

Through staging dialogues between scholars, activists, and artists from a variety of disciplinary, geographical, and historical specializations, Postcolonial and Postsocialist Dialogues explores the possible resonances and dissonances between the postcolonial and the postsocialist in feminist theorizing and practice.

While postcolonial and postsocialist perspectives have been explored in feminist studies, the two analytics tend to be viewed separately.

This volume brings together attempts to understand if and how postcolonial and postsocialist dimensions of the human condition - historical, existential, political, and ideological - intersect and correlate in feminist experiences, identities, and struggles.

In the three sections that probe the intersections, opacities, and challenges between the two discourses, the authors put under pressure what postcolonialism and postsocialism mean for feminist scholarship and activism.

The contributions address the emergence of new political and cultural formations as well as circuits of bodies and capital in a post-Cold War and postcolonial era in currently re-emerging neo-colonial and imperial conflicts.

The collection will be of interest for postcolonial and postsocialist researchers, students of gender studies, feminist activists and scholars.

Also in the Routledge Advances in Feminist Studies and Intersectionality series 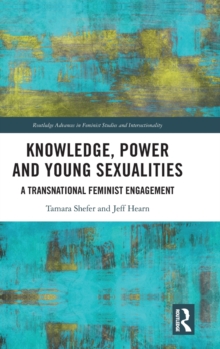 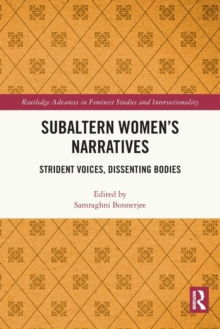 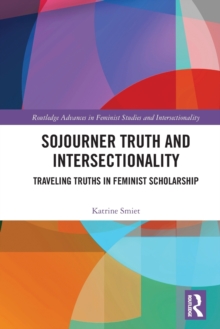 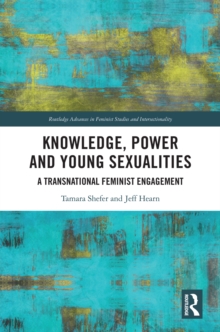