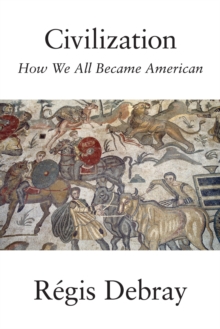 American civilisation's dominance over Europe - and what to do about it 'Civilization' -- a hard term to define.

But while every society has a distinctive culture, authentic civilizations must offer those they subjugate an attractive way of life.

Their imprint outlasts their imperium. A century ago, Debray argues, there was a European civilization of which America was an outlying culture; but today the relationship is reversed. 'In 1900, an American of taste was a European in exile; in 2000, a trendy European is a frustrated American - or one waiting for a visa'.

Characteristic of American civilization is its three overarching fetishes: space, image and happiness.

America is a civilization of space and image, whereas Europe was one of time and writing. And its kitsch infantilism blinds itself to the tragic complexities of human life.

A measure of America's success is how its 'globish' jargon has so successfully infiltrated European languages.

For Debray, the dominance of American civilization is a historical fait accompli, yet he sees a model for Europe in Vienna after its exclusion from the German Reich.

For decades to come, Europe can still offer a rich cultural seedbed. 'Some will call it decadence, others liberation. Why not both?' 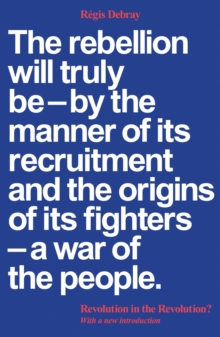 Revolution in the Revolution? 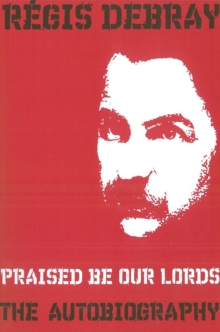 Praised Be Our Lords 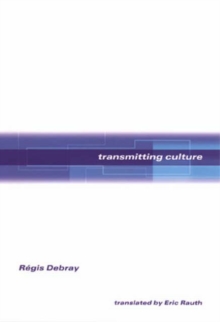 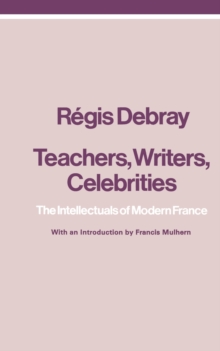