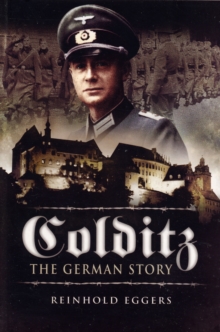 Reinhold Eggers one of the German staff who was Security Officer during the last years at Colditz.

It is a compilation of the most spectacular escape attempts written by the escapers themselves.

Eggers supports the stories with extracts from his Colditz diary which ran to 26 copybooks, with stories about the German staff and their characters, and a short account of the end of his war when he became a prisoner himself.

It has some memorably funny moments (especially the tale of Max and Moritz, who filled in" on parades) 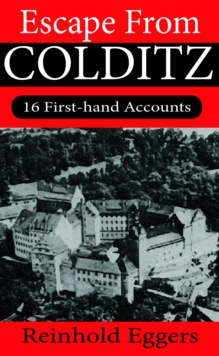