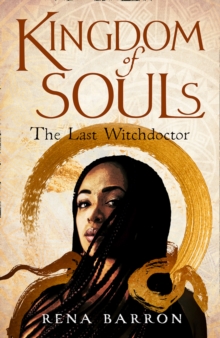 THERE'S MAGIC IN HER BLOOD. Explosive fantasy set in a West African world of magic and legend, where one girl must sacrifice her life, year by year, to gain the power necessary to fight the mother she has never been good enough for. Perfect for fans of Sarah J Maas, Tomi Adeyemi and Black Panther THERE'S MAGIC IN HER BLOOD. Arrah is a young woman from a long line of the most powerful witch doctors in the land.

But she fails at magic, fails to call upon the ancestors and can't even cast the simplest curse. Shame and disappointment dog her. When strange premonitions befall her family and children in the kingdom begin to disappear, Arrah undergoes the dangerous and scorned process of selling years of her life for magic.

This borrowed power reveals a nightmarish betrayal and a danger beyond what she could have imagined.

Now Arrah must find a way to master magic, or at least buy it, in order to save herself and everything she holds dear. An explosive fantasy set in a West African world of magic and legend with a twist you will never see coming. Perfect for fans of Sarah J Maas, Tomi Adeyemi and Black Panther. 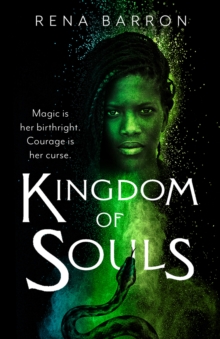 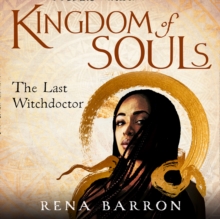