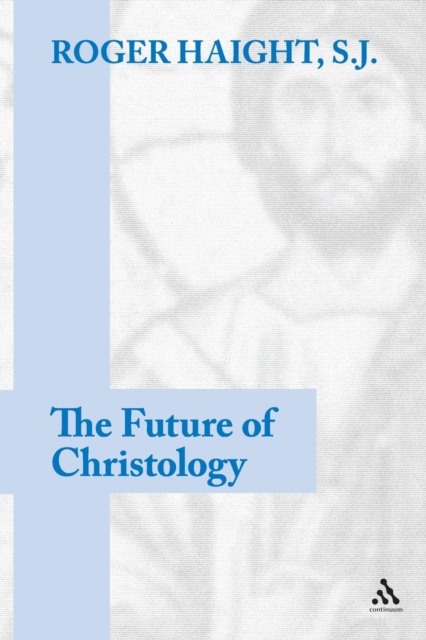 The Future of Christology Paperback / softback

In a strongly worded notification, in February of 2005, the Vatican Congregation for the Doctrine of the Faith denounced Jesuit Roger Haights award-winning, best-selling book Jesus Symbol of God as containing grave doctrinal errors.

Like a number of theologians before him-Hans Kung, Charles Curran, Anthony de Mello, Tissa Balasuriya, and Jacques Dupuis-Haight has been banned from teaching as a Catholic theologian.

In its overall criticism of the book, the Congregation, still under the direction of the then Cardinal Ratzinger, charged that Haight subordinates the contents of the faith to their plausibility and intelligibility in post-modern culture.

For his part, Haight says: I look at American Catholicism with a population more and more educated in the faith.

Many college and university students are used to religious pluralism, and are asking how they can square it with the Catholic faith.

My fear is that educated Catholics will walk out if there isnt space for an open attitude to other religions. The Future of Christology covers much the same ground as Jesus Symbol of God, though in a much more accessible and compact format.

The earlier book was written as a textbook; this one, with a wider audience in mind.

In the final chapter, Haight responds to the numerous reviews Jesus Symbol of God received, both pro and con. 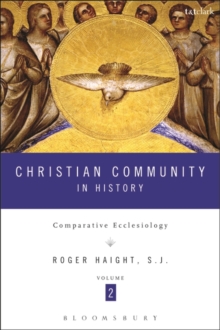 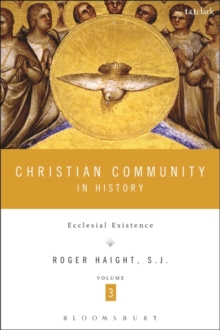 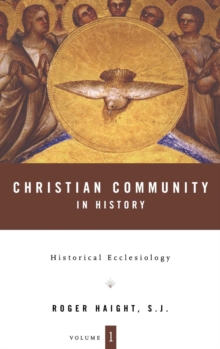 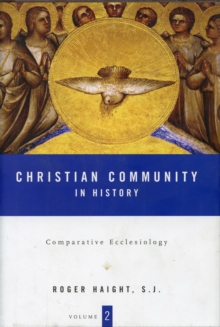