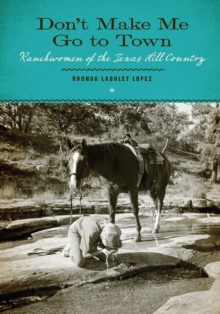 Don't Make Me Go to Town : Ranchwomen of the Texas Hill Country Hardback

Many people dream of "someday buying a small quaint place in the country, to own two cows and watch the birds," in the words of Texas ranchwoman Amanda Spenrath Geistweidt.

But only a few are cut out for the unrelenting work that makes a family ranching operation successful.

Don't Make Me Go to Town presents an eloquent photo-documentary of eight women who have chosen to make ranching in the Texas Hill Country their way of life.

Ranging from young mothers to elderly grandmothers, these women offer vivid accounts of raising livestock in a rugged land, cut off from amenities and amusements that most people take for granted, and loving the hard lives they've chosen. Rhonda Lashley Lopez began making photographic portraits of Texas Hill Country ranchwomen in 1993 and has followed their lives through the intervening years.

She presents their stories through her images and the women's own words, listening in as the ranchwomen describe the pleasures and difficulties of raising sheep, Angora goats, and cattle on the Edwards Plateau west of Austin and north of San Antonio.

Their stories record the struggles that all ranchers face-vagaries of weather and livestock markets, among them-as well as the extra challenges of being women raising families and keeping things going on the home front while also riding the range.

Yet, to a woman, they all passionately embrace family ranching as a way of life and describe their efforts to pass it on to future generations. 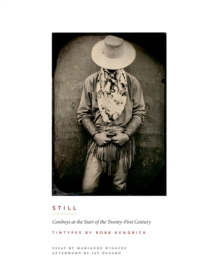 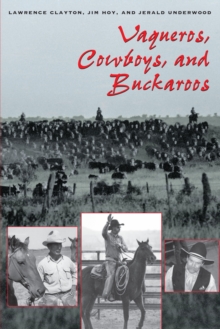 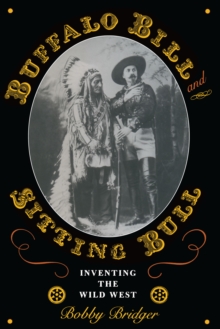 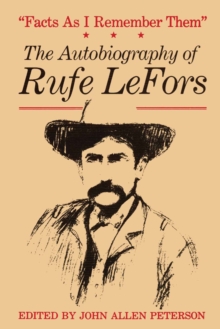 "Facts as I Remember Them"