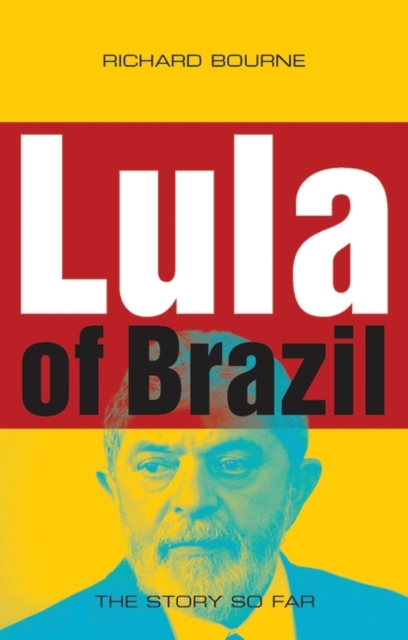 Lula of Brazil : The Story So Far Paperback / softback

Ex-President Lula of Brazil has a life that reads like a film script. The child of a dysfunctional family, his early life was one of poverty and chaos.

In the 1970s, at a time when his country and continent were ruled by right-wing dictators, he switched from football-mad metalworker to militant trade union leader. Dissatisfied with the power of existing parties to bring about change, he founded the Partido dos Trabalhadores, the Workers Party. He was elected as president in 2002 and again in 2006. As a progressive leader in a globalizing world, he has walked a difficult tightrope in international relations with the US, Africa and the Middle East; and in trying to improve the lot of poor and black Brazilians at home. Lula of Brazil is an objective study of an unfinished political odyssey; the story of one man set against the contemporary history of a major emerging power. From climate change to inequality, Lula and his country are grappling with the greatest challenges facing the modern world. 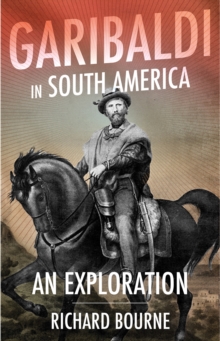 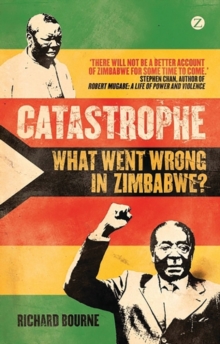 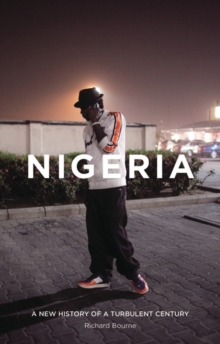