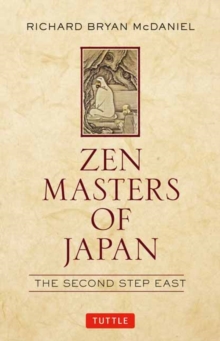 Zen Masters of Japan is the second book in a series that traces Zen's profoundly historic journey as it spread eastward from China and Japan, toward the United States.

More specifically, it describes the lineage of the great teachers, the Zen monk pioneers who set out to enlighten an island ready for an inner transformation based on compassionate awareness. While the existing Buddhist establishment in Japan met early Zen pioneers like Dogen and Eisai with fervent resistance, Zen Buddhism ultimately persevered and continued to become further transformed in its passage through Japan.

The Japanese culture and Japanese Buddhism practices further deepened and strengthened Zen training by combining it with a variety of esoteric contemplative arts, the arts of poetry, the tea ceremony, calligraphy, and archery.

Zen Masters of Japan chronicles this journey with each Zen master profiled. The book shows how the new practices soon gained in popularity among all walks of life; from the lowly peasant, offering a hope of reincarnation and a better life; to the Samurai warrior due to its casual approach to death; to the ruling classes, challenging the intelligentsia because of its scholarly roots. A collection of Zen stories, meditation, and their wisdom, Zen Masters of Japan also explores the illusive state of 'No Mind' achieved in Japan that is so fundamental to Zen practices today. 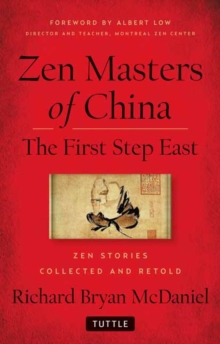 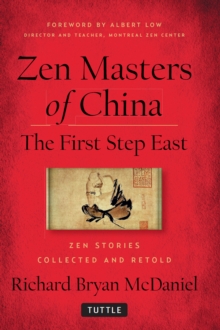 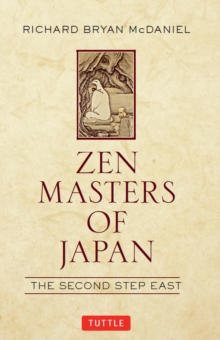