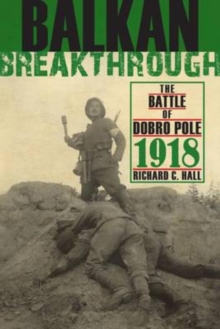 Part of the Twentieth-Century Battles series

With the transfer of German units to the western front in the spring of 1918, the position of the Central Powers on the Macedonian front worsened.

Materiel became scarce and morale among the Bulgarian forces deteriorated.

The Entente Command perceived in Macedonia an excellent opportunity to apply additional pressure to the Germans, who were already retreating on the western front.

Balkan Breakthrough tells the story of that battle and its consequences.

Dobro Pole was the catalyst for the collapse of the Central Powers and the Entente victory in southeastern Europe-a defeat that helped persuade the German military leadership that the war was lost.

While decisive in ending World War I in the region, the battle did not resolve the underlying national issues there. 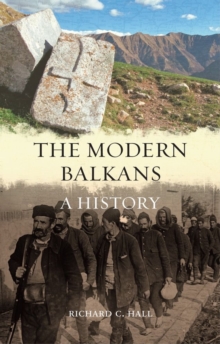 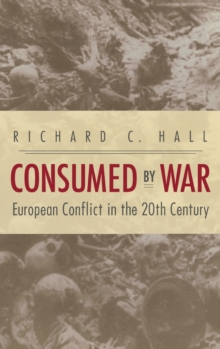 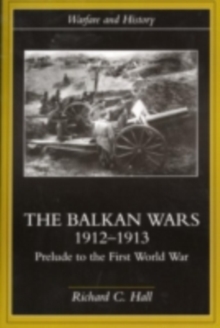 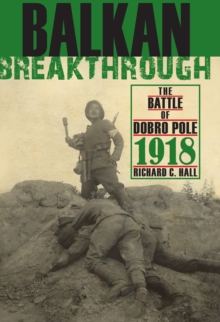 Also in the Twentieth-Century Battles series   |  View all 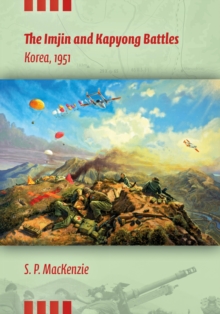 The Imjin and Kapyong Battles 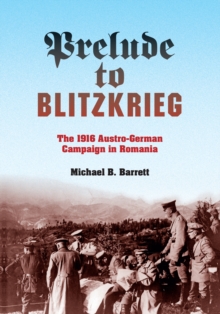 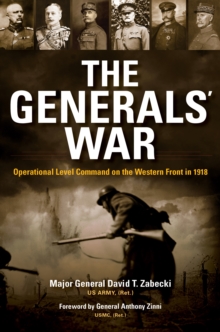 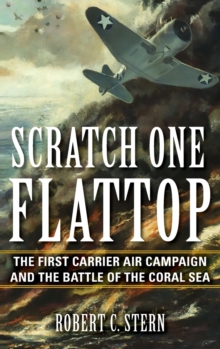