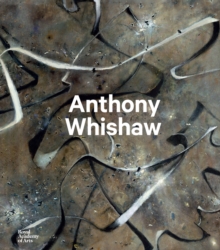 The subjects and styles of Anthony Whishaw encompass an exceptional range.

He paints in concurrent series, which sometimes overlap to form unexpected hybrids.

His paintings vary in scale from only 20 cm to nearly 7 metres in length, and a similar breadth of scope also exists within his subject-matter, which examines both macro- and microcosms, from the depths of space to electrochemical activity in the brain.

His paintings can be both figurative and abstract, illustrative and allusive. Whishaw also employ a broad range of media. He uses acrylic and collage techniques on canvas, board and paper, often adding sand, soil, ash or metal to help his exploration of the plastic quality of paint.

His work has been exhibited at venues including the ICA and the Barbican Centre in London.

He has many awards to his name, including the Royal College of Art Drawing Prize, and the Arts Council of Great Britain Award.

He lives and works in London.

Also by Richard Davey   |  View all 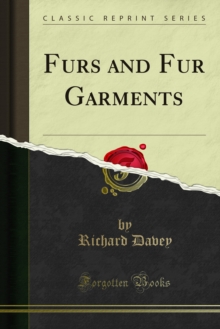 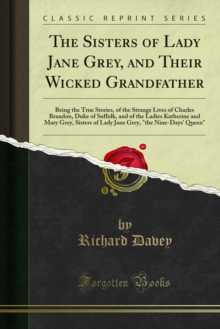 The Sisters of Lady Jane Grey, and... 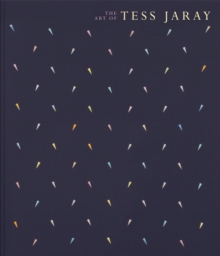 The Art of Tess Jaray 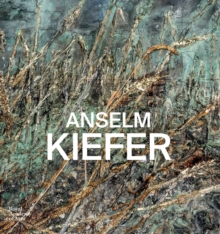