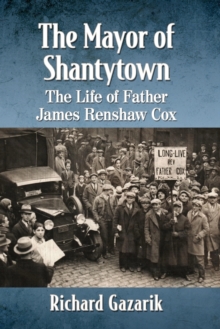 The Mayor of Shantytown : The Life of Father James Renshaw Cox Paperback / softback

Father James R. Cox was the voice of the jobless and poor during the worst years of the Great Depression in Pittsburgh.

He served more than 2.2 million meals to the hungry and was the "mayor" of a shantytown of homeless men living in hovels next to St.

Long lines of starving men showed up daily at his church but Cox never turned away a single individual.

He led the first mass march on Washington, D.C. in 1932 which set a precedent for other political demonstrations.

He confronted President Herbert Hoover in a face-to-face meeting at the White House and later ran for president of the United States on the Jobless Party ticket in a quixotic campaign which ended in the deserts of New Mexico.

Cox's reputation as a humanitarian was ruined after he barely escaped conviction for mail fraud for running a rigged fundraising contest. 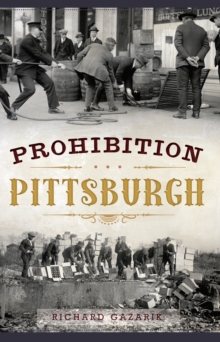 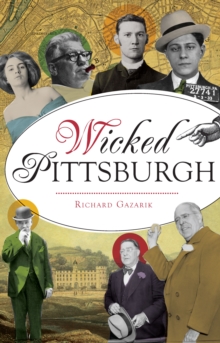 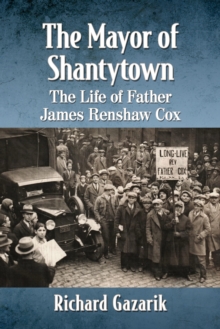 The Mayor of Shantytown