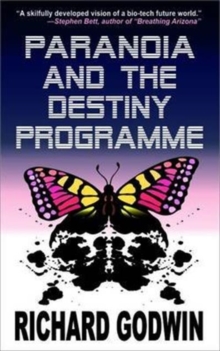 'I see no butterfly wings in the Rorschach test, but a mountain of bones.' So says Dale Helix, who is convinced he is being abducted by a shadowy group of rulers called The Assembly.

He claims they have programmed him to kill. International novelist Richard Godwin's latest title is set in a dystopian city, and is an exploration of totalitarianism, paranoia and social engineering in a society where it is impossible to gauge the truth.

The aim of the programme is to study the link between serial killers and dictators in order to clone the ideal dictator. And the Assembly are engineering a new gender. Is Dale insane or is his paranoia a key to a hidden truth? 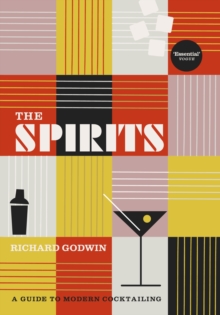 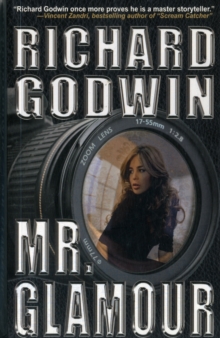 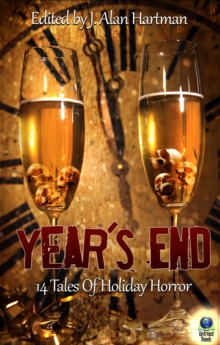 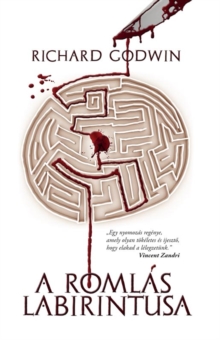