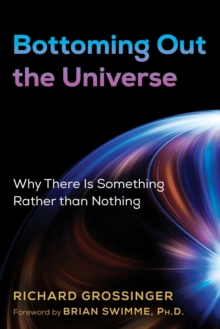 Bottoming Out the Universe : Why There Is Something Rather than Nothing Paperback / softback

An exploration into consciousness, the universe, and the nature of reality * Draws on transdimensional physics and biology, reincarnation and past-life memories, animal consciousness, multiple identities, thoughtforms, soul pictures, and paranormal phenomena like crop circles and poltergeists * Explores the riddle of personal identity and how it differs from consciousness * Reveals that consciousness is more than encompassing all that exists--it also speaks to what has yet to manifest Scientific orthodoxy views the universe as conceived of matter--protons, neutrons, electrons, down to the smallest particle, quarks.

But, when you keep digging, what is "beneath" quarks?

The scientific worldview does not take into account consciousness or life itself.

How did consciousness become part of the material universe?

Is it a by-product of brain chemistry or a constituent of reality? Or, to dig deeper, which is more fundamental: the existence of an objective physical universe or our subjective experience of it?

In this investigation into consciousness, the universe, and the nature of reality, Richard Grossinger offers a wide-ranging foundation for reimagining the universe as based in consciousness rather than matter.

He presents in-depth analysis of the standard scientific description of the universe, revealing the holes in its theories.

Exploring the interpenetration of matter and all reality by consciousness, the author looks at reincarnation and past-life memories, examining famous and lesser-known but verifiable accounts.

He then explores the nature and origin of consciousness, with accompanying explorations of animal consciousness, the brain as a computer, multiple identities, thoughtforms, soul pictures, and paranormal phenomena like UFOs, faeries, and poltergeists.

He also examines concepts from physics that combine elements of both consciousness and matter, such as collapsing waveforms and the uncertainty principle of quantum mechanics. Examining nonlocal and transpersonal modes of consciousness, Grossinger looks at the difference between consciousness and personal identity.

He expands this discussion with reflections on Sethian cosmology, using Seth's own words and Jane Roberts's and John Friedlander's interpretations.

He reveals that consciousness also encompasses what has yet to manifest and explains why the universe exists at all: why there is "something" rather than "nothing." Skewering the materialist paradigm and placing consciousness alongside mass, gravity, and heat as an essential component of the universe, Grossinger proposes that reality is a thoughtform where sentient beings collaborate to bring about a concrete realm vibrating at their own frequency.

Also by Richard Grossinger   |  View all 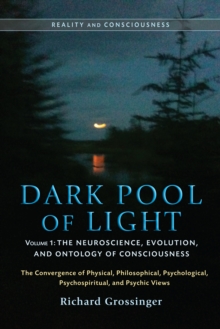 Dark Pool Of Light, Volume One 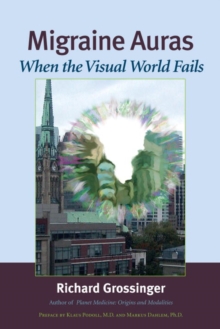 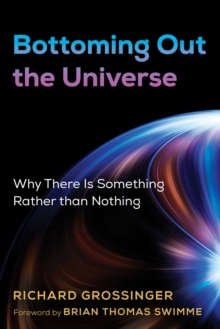 Bottoming Out the Universe 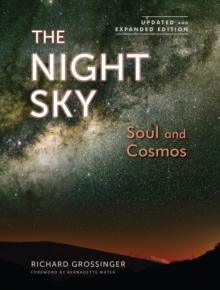 The Night Sky, Updated And Expanded...