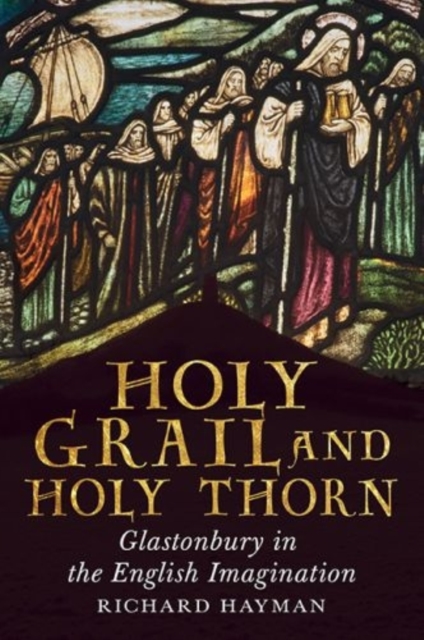 The Holy Grail and Holy Thorn explores the legends of King Arthur and Joseph of Arimathea at Glastonbury and how their influence has been felt from medieval to modern times.

Joseph was said to have built at Glastonbury the first church in Christendom, which made it a center of medieval pilgrimage, and gave Glastonbury an international profile in the fifteenth century.

Through the winter-flowering holy thorn, said to have grown from Joseph's staff, and later the Chalice Well, Glastonbury remained a focus of superstition in the Protestant centuries.

In medieval romance Joseph of Arimathea had been the first keeper of the Holy Grail, a mystical past that was revived by Romantic writers and artists and ensured that Glastonbury retained a place in our national culture.

In the twentieth century Glastonbury's reputation was further elaborated by the belief that Joseph was the great-uncle of Jesus Christ, and that when he first came to Britain he brought the young Jesus with him, an idea suggested by William Blake's Jerusalem. In the same mystical tradition, in the 1960s John Michell saw in Glastonbury the dimensions of New Jerusalem, which proved crucial in making Glastonbury the capital of New Age culture. 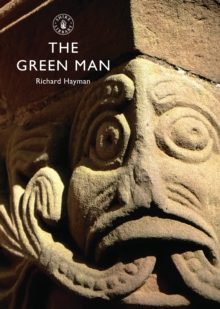 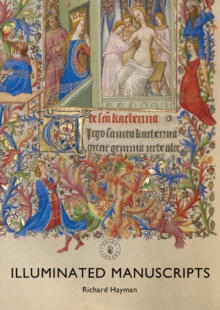 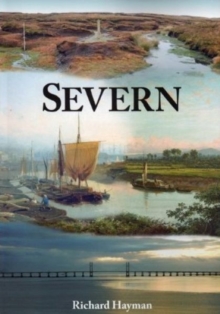 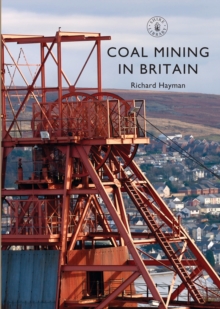