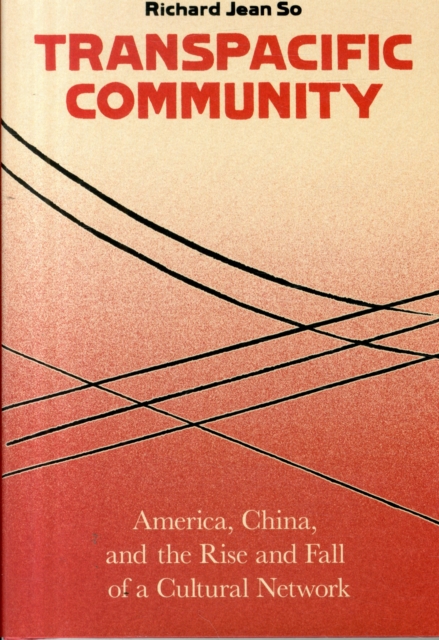 Transpacific Community : America, China, and the Rise and Fall of a Cultural Network Hardback

by Richard Jean So

In the turbulent years after World War I, a transpacific community of American and Chinese writers and artists emerged to forge new ideas regarding aesthetics, democracy, internationalism, and the political possibilities of art.

Breaking with preconceived notions of an "exotic" East, the Americans found in China and in the works of Chinese intellectuals inspiration for leftist and civil rights movements.

Chinese writers and intellectuals looked to the American tradition of political democracy to inform an emerging Chinese liberalism.

This interaction reflected an unprecedented integration of American and Chinese cultures and a remarkable synthesis of shared ideals and political goals. The transpacific community that came together during this time took advantage of new advances in technology and media, such as the telegraph and radio, to accelerate the exchange of ideas.

It created a fast-paced, cross-cultural dialogue that transformed the terms by which the United States and China-or, more broadly, "West" and "East"-knew each other. Transpacific Community follows the left-wing journalist Agnes Smedley's campaign to free the author Ding Ling from prison; Pearl Buck's attempt to fuse Jeffersonian democracy with late Qing visions of equality in The Good Earth; Paul Robeson's collaboration with the musician Liu Liangmo, which drew on Chinese and African American traditions; and the writer Lin Yutang's attempt to create a typewriter for Chinese characters.

Together, these individuals produced political projects that synthesized American and Chinese visions of equality and democracy and imagined a new course for East-West relations.

Also by Richard Jean So 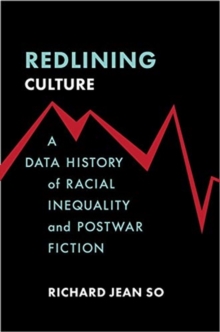 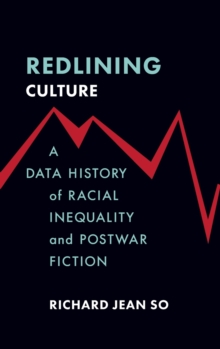 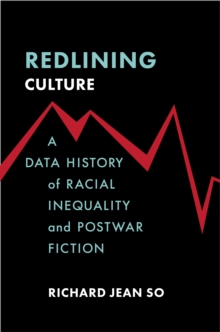 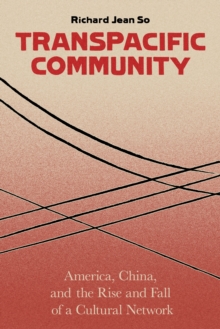