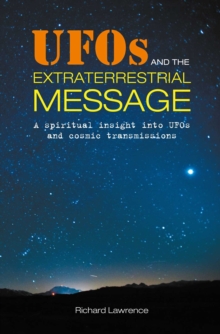 UFOs and the Extraterrestrial Message : A Spiritual Insight into Ufos and Cosmic Transmissions Paperback / softback

Through cosmic communication, learn how these mysterious beings may hold the key to our spiritual evolution. UFOs and the Extra-terrestrial Message reveals how UFOs are much more than strange shapes in the sky; they may be part of a multi-dimensional universe, which has become a common concept in everything from quantum physics to sci-fi blockbusters.

String theory, hyperspace and dark matter have led physicists to realise that the three dimensions we thought described the universe aren't enough - there may actually be numerous dimensions.

As this possibility evolves, the real prospect of meeting our extra-terrestrial neighbours emerges.

He also looks at X-file exposes, fascinating personal experiences of alien contact, channelled messages from cosmic beings - and shows how these messages hold the key to our spiritual advancement and even to world peace.

Also by Richard Lawrence   |  View all 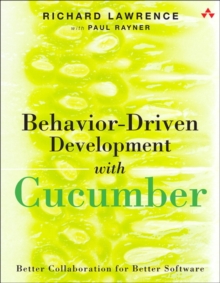 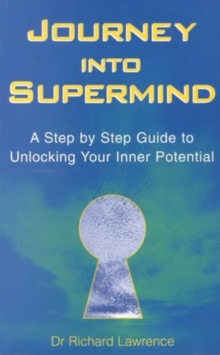 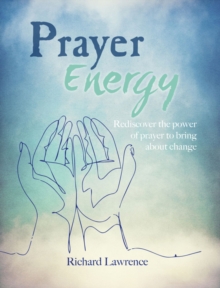 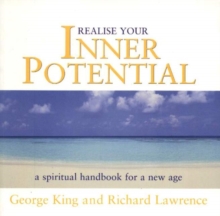