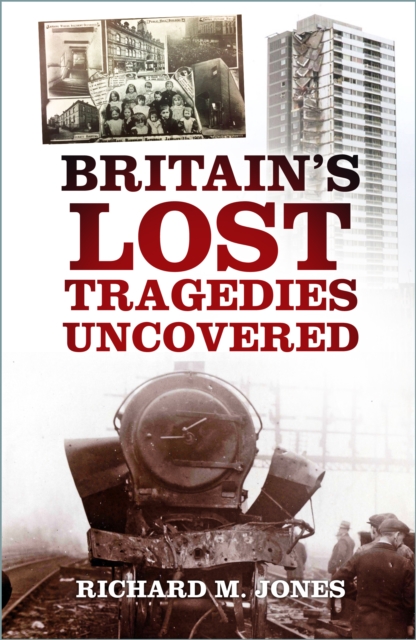 Is any disaster really forgotten?It is never forgotten by the survivors who lived through the trauma.

It is never forgotten by the emergency services who tried to save the day.

It is never forgotten by the relatives of those who never came home. Britain's Lost Tragedies Uncovered is a look at the tragedies and disasters that may not have stayed in public memory, but are no less terrible than their more famous counterparts.

From a late-nineteenth-century family massacre in London to two separate fatal crashes at Dibbles Bridge in Yorkshire, and the worst-ever aviation show crash in post-war Farnborough to the horrifying Barnsley Public Hall disaster - here are twenty-three accounts of true devastation and stunning bravery.

They are tales that deserve to be remembered.