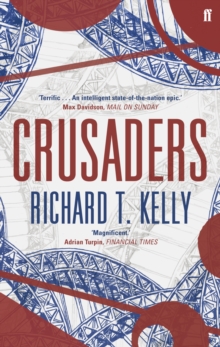 In 1996, just before the rise of New Labour, Reverend Gore returns to his native Newcastle charged with planting a new church in one of the city's rougher estates.

As he settles into the local community, he becomes involved with Stevie, a local 'security consultant', Lindy, a street-wise single mother, and Martin, an ambitious local Labour MP.

But these relationships draw Gore into a moral crisis in this extraordinary debut novel, driven by sharp social observation, darkly desperate humour and an undercurrent of impending violence.