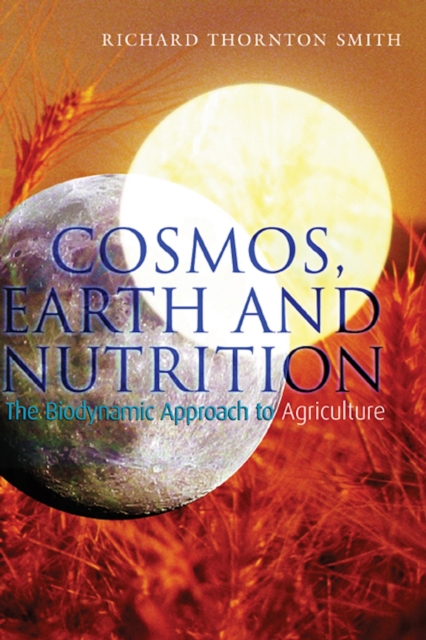 In recent years there has been an explosion of interest in organic and biodynamic produce.

Although once marginal and 'alternative', escalating concerns about the environment, health, food quality and animal welfare have brought organics into mainstream consciousness. Biodynamics, a unique development of the organic approach, does not narrowly focus on agricultural techniques.

It was conceived as a new way of thinking about farming, nutrition and the world of nature, allowing for a revitalized relationship with the living soil, the elemental world and the cosmos. Originating from a series of eight lectures given by Dr Rudolf Steiner in 1924, biodynamics broadens the outlook of agriculture and the science behind it, leading to a holistic perspective that incorporates astronomical rhythms and unique preparations for plants and earth. The author describes the foundations on which not only biodynamics but also the wider organic movement is based.

He builds bridges between mainstream science and Steiner's insights, making it easier for the wider organic and ecological movement to approach biodynamic concepts and practise. This book has much to offer to the beginner as well as to those already involved with biodynamics.

Its broad range of topics - including the ecology of the farm organism, food quality and nutrition, community supported agriculture, planetary influences, seed quality, and the vitality of water - contribute to a deeper understanding of the subject.

The author is also concerned to promote innovation so that biodynamics moves with the times.

An appendix includes details for contacting various elements of the biodynamic world.