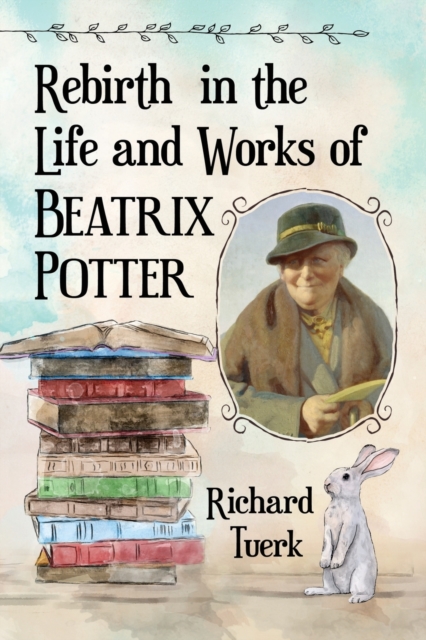 Rebirth in the Life and Works of Beatrix Potter Paperback / softback

This work traces the concepts of initiation, transformation and rebirth though Beatrix Potter's personal writings and her children's fiction.

Her letters and journals reveal attempts to escape from what she called her "unloved birthplace" and her overbearing parents.

Potter felt that her life culminated in her forties, when she was, in effect, reborn through marriage as Mrs. William Heelis, a farmer raising Herdwick sheep and buying land for the National Trust. From her first book, The Tale of Peter Rabbit, through some of the last, such as The Fairy Caravan and The Tale of Little Pig Robinson, central characters undergo processes of initiation during which they mature toward adulthood.

The most successful ones move from being helpless children to more mature creatures on their way to independence, while others experience no change or even regression. 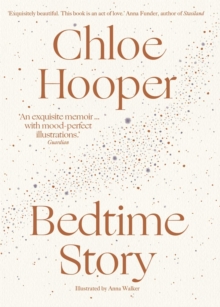 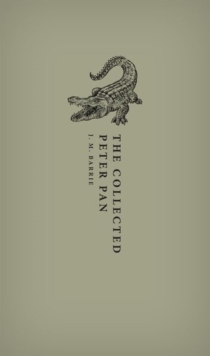 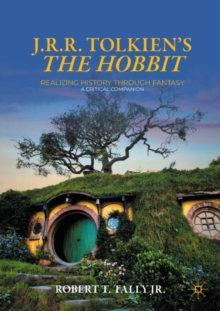 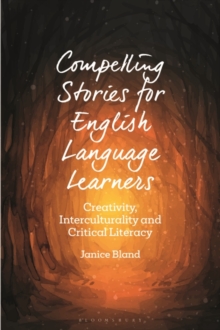