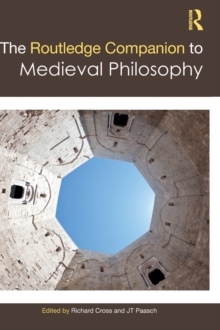 Like any other group of philosophers, scholastic thinkers from the Middle Ages disagreed about even the most fundamental of concepts.

With their characteristic style of rigorous semantic and logical analysis, they produced a wide variety of diverse theories about a huge number of topics. The Routledge Companion to Medieval Philosophy offers readers an outstanding survey of many of these diverse theories, on a wide array of subjects.

Its 35 chapters, all written exclusively for this Companion by leading international scholars, are organized into seven parts:I Language and LogicII MetaphysicsIII Cosmology and PhysicsIV PsychologyV CognitionVI Ethics and Moral PhilosophyVII Political PhilosophyIn addition to shedding new light on the most well-known philosophical debates and problems of the medieval era, the Companion brings to the fore topics that may not traditionally be associated with scholastic philosophy, but were in fact a veritable part of the tradition.

These include chapters covering scholastic theories about propositions, atomism, consciousness, and democracy and representation. The Routledge Companion to Medieval Philosophy is a helpful, comprehensive introduction to the field for undergraduate students and other newcomers as well as a unique and valuable resource for researchers in all areas of philosophy. 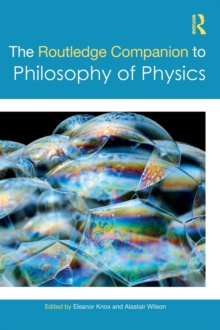 The Routledge Companion to Philosophy of Physics 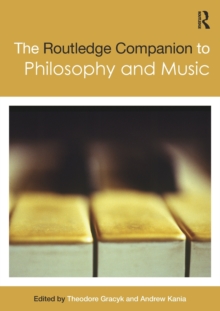 The Routledge Companion to Philosophy and Music 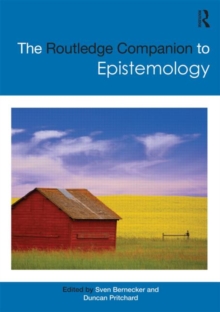 The Routledge Companion to Epistemology 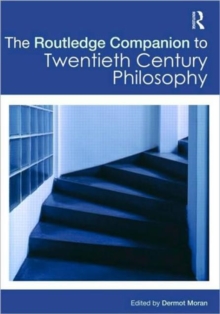