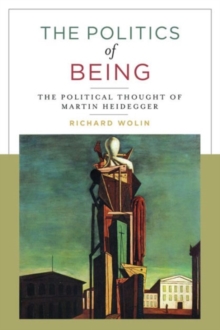 The Politics of Being : The Political Thought of Martin Heidegger Paperback / softback

Martin Heidegger's ties to Nazism have tarnished his stature as one of the towering figures of twentieth-century philosophy.

The publication of the Black Notebooks in 2014, which revealed the full extent of Heidegger's anti-Semitism and enduring sympathy for National Socialism, only inflamed the controversy.

Richard Wolin's The Politics of Being: The Political Thought of Martin Heidegger has played a seminal role in the international debate over the consequences of Heidegger's Nazism.

In this edition, the author provides a new preface addressing the effect of the Black Notebooks on our understanding of the relationship between politics and philosophy in Heidegger's work.

Building on his pathbreaking interpretation of the philosopher's political thought, Wolin demonstrates that philosophy and politics cannot be disentangled in Heidegger's oeuvre.

Volkisch ideological themes suffuse even his most sublime philosophical treatises.

Therefore, despite Heidegger's profundity as a thinker, his critique of civilization is saturated with disturbing anti-democratic and anti-Semitic leitmotifs and claims.

Also by Richard Wolin   |  View all 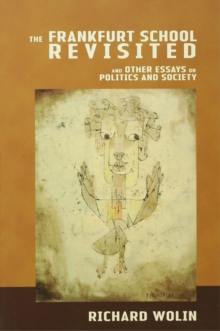 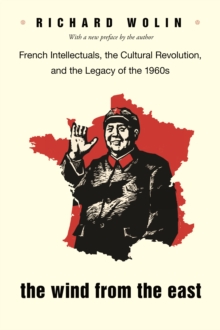 The Wind From the East 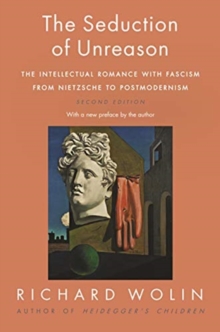 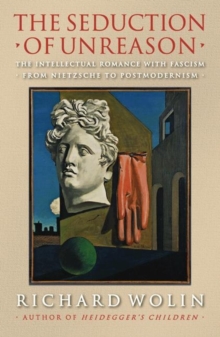