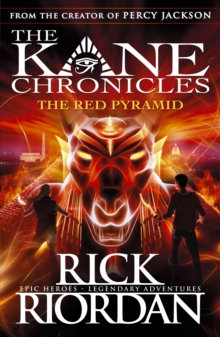 Part of the The Kane Chronicles series

The Red Pyramid: the first book in Rick Riordan's The Kane Chronicles. Percy Jackson fought Greek Gods. Now the Gods of Egypt are waking in the modern world... 'I GUESS IT STARTED THE NIGHT OUR DAD BLEW UP THE BRITISH MUSEUM . . .'CARTER AND SADIE KANE'S dad is a brilliant Egyptologist with a secret plan that goes horribly wrong.

An explosion shatters the ancient Rosetta stone and unleashes Set, the evil god of chaos . . . Set imprisons Dr Kane in a golden coffin and Carter and Sadie must run for their lives.

To save their dad, they embark on a terrifying quest from Cairo to Paris to the American South-west and discover the truth about their family's connection to the House of Life: an Egyptian temple of magic that has existed for thousands of years. The pharaohs of ancient Egypt are far from dead and buried. And neither, unfortunately, are their gods . . . Rick Riordan has now sold an incredible 55 million copies of his books worldwidePraise for the Percy Jackson series:'Witty and inspired.

Gripping, touching and deliciously satirical...This is most likely to succeed Rowling.

Puffin is on to a winner' - Amanda Craig, The Times'Puns, jokes and subtle wit, alongside a gripping storyline' - Telegraph'Perfectly paced, with electrifying moments chasing each other like heartbeats' - New York TimesRick Riordan is an award-winning mystery writer.

He lives in San Antonio, Texas, with his wife and two sons.

Percy Jackson and the Lightning Thief was the overall winner of the Red House Children's Book Award in 2006. The Percy Jackson series:The Lightning Thief; The Sea of Monsters; The Battle of the Labyrinth; The Titan's Curse; The Last Olympian Heroes of Olympus:The Lost Hero; The Son of Neptune; The Mark of AthenaThe Kane Chronicles:The Red Pyramid; The Throne of Fire; The Serpent's Shadow 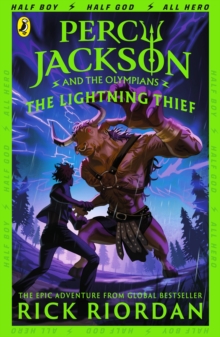 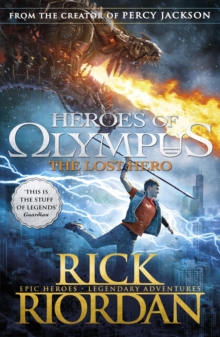 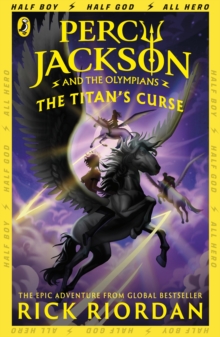 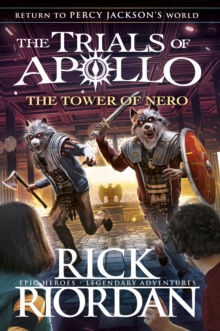 The Tower of Nero (The Trials of Apollo Book 5)

Also in the The Kane Chronicles series 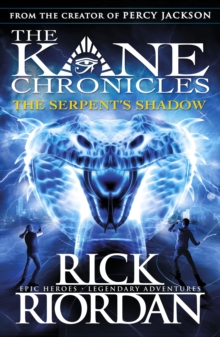 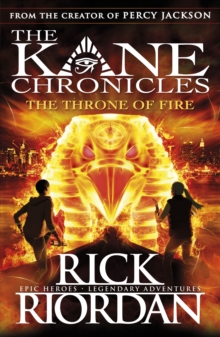 The Throne of Fire (The Kane Chronicles Book 2) 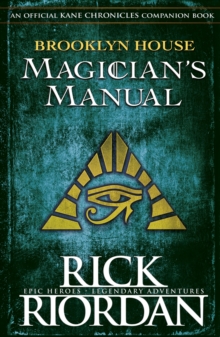 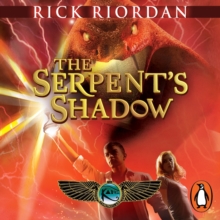