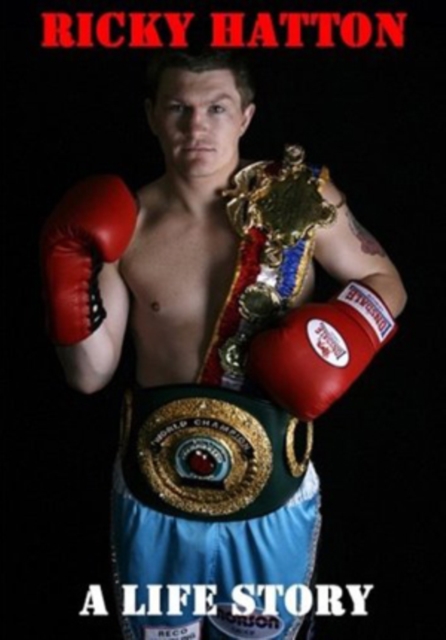 Documentary charting the popular boxer's fascinating rise to the top, from his first ever amateur fights through to his title defence in Las Vegas in 2007.

With exclusive previously unseen home footage of Ricky as a child, his early days kickboxing, amateur competition fights and then in the ring as a World Champion, the film gives a complete picture of his journey to the top as told by the 'Hit Man' himself.