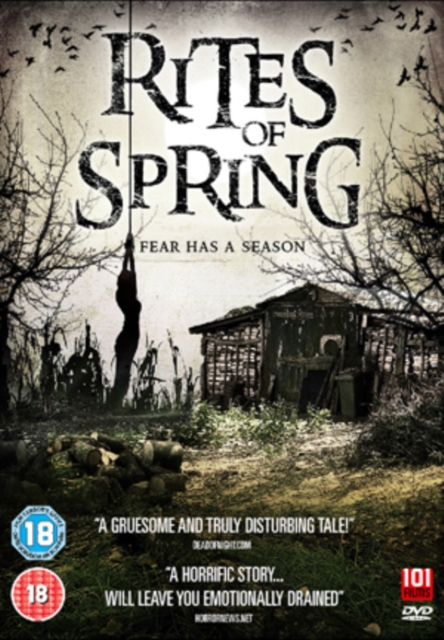 For a number of years, on the first day of spring young women have been going missing, never to return.

This year it seems to be the turn of Rachel (Anessa Ramsey) and her friend Alyssa (Hannah Bryan), who are abducted by a psychopath known as The Stranger (Marco St.

John). Meanwhile, a gang led by ruthless criminal Paul (Sonny Marinelli) kidnaps the daughter of a rich businessman and demands a ransom of two million dollars.

Rachel manages to escape and runs to the hideout where the gang of kidnappers are awaiting their ransom money.

She has been followed by her captor, however, and the situation swiftly takes an even more sinister turn.