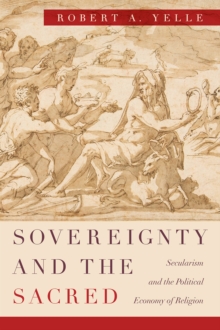 Sovereignty and the Sacred : Secularism and the Political Economy of Religion Paperback / softback

by Robert A. Yelle

Sovereignty and the Sacred challenges contemporary models of polity and economy through a two-step engagement with the history of religions.

Beginning with the recognition of the convergence in the history of European political theology between the sacred and the sovereign as creating "states of exception"-that is, moments of rupture in the normative order that, by transcending this order, are capable of re-founding or remaking it-Robert A.

Yelle identifies our secular, capitalist system as an attempt to exclude such moments by subordinating them to the calculability of laws and markets.

The second step marshals evidence from history and anthropology that helps us to recognize the contribution of such states of exception to ethical life, as a means of release from the legal or economic order.

Yelle draws on evidence from the Hebrew Bible to English deism, and from the Aztecs to ancient India, to develop a theory of polity that finds a place and a purpose for those aspects of religion that are often marginalized and dismissed as irrational by Enlightenment liberalism and utilitarianism. Developing this close analogy between two elemental domains of society, Sovereignty and the Sacred offers a new theory of religion while suggesting alternative ways of organizing our political and economic life.

By rethinking the transcendent foundations and liberating potential of both religion and politics, Yelle points to more hopeful and ethical modes of collective life based on egalitarianism and popular sovereignty.

Deliberately countering the narrowness of currently dominant economic, political, and legal theories, he demonstrates the potential of a revived history of religions to contribute to a rethinking of the foundations of our political and social order.

Also by Robert A. Yelle 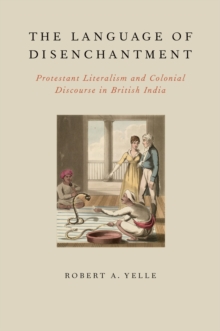 The Language of Disenchantment 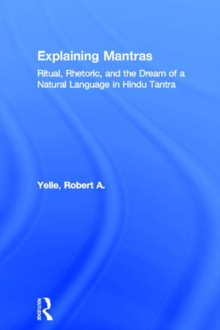 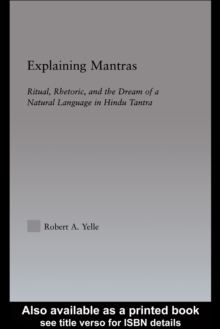 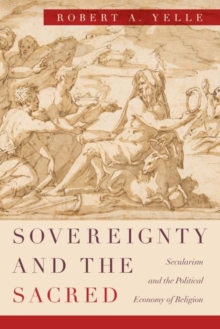 Sovereignty and the Sacred