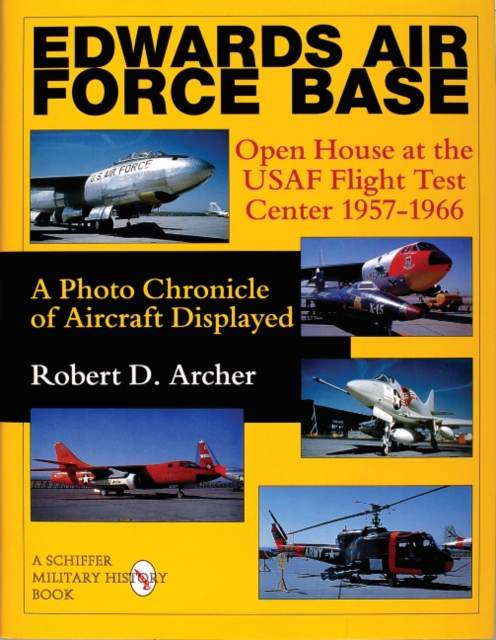 The USAF Flight Test Center at Edwards AFB has long been one of the most interesting test sites in the world.

Aircraft range from the X-1B and X-5 to the XB-70, F-111 and SR-71, including nearly all of the fighters from the F-80 through the Century series, plus the Navy types.