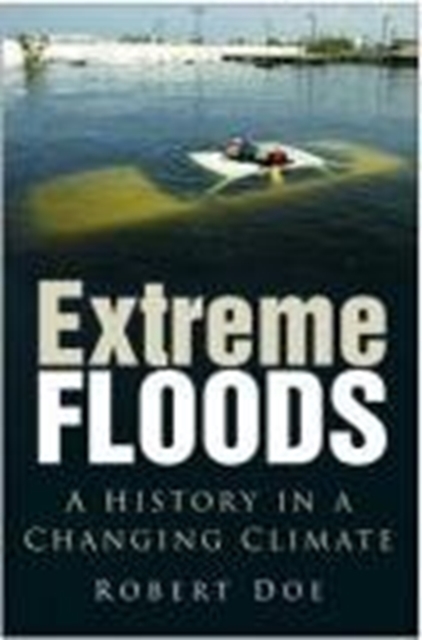 Extreme Floods : A History in a Changing Climate Hardback

Floods kill more people and damage more property than any other natural phenomenon known to man.

August 2004 was one of the wettest months on record in the United Kingdom.

London's sewers overflowed, leading to tonnes of raw effluent being forced into the Thames and the village of Boscastle was devastated by a wall of flash flood water. 2004 ended with tragic tsunami flooding in south-east Asia and then 2005 started with the city of Carlisle, U.K. being totally inundated. Then came Hurricane Katrina. Soon New Orleans, U.S.A. was under water. While debate continues about the precise rate and long-term effects of climate change, there is no doubt that the climate has changed, and is changing.

So what does the future hold? "Extreme Floods" provides the reader with detailed, fascinating insights into flooding during the past two millennia in and around the United Kingdom and northern Europe with discussion of global events. Illustrated by many previously unpublished illustrations of weather catastrophes, this text presents a timely and important look at historical changes, future uncertainty, and provides a fascinating and unique perspective into why water is fast becoming our biggest global enemy.