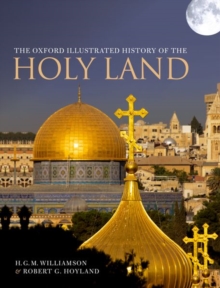 The Oxford Illustrated History of the Holy Land Hardback

The Oxford Illustrated History of the Holy Land covers the 3,000 years which saw the rise of Judaism, Christianity, and Islam-and relates the familiar stories of the sacred texts with the fruits of modern scholarship.

Beginning with the origins of the people who became the Israel of the Bible, it follows the course of the ensuing millennia down to the time when the Ottoman Empire succumbed to British and French rule at the end of the First World War. Parts of the story, especially as known from the Bible, will be widely familiar.

Less familiar are the ways in which modern research, both from archaeology and from other ancient sources, sometimes modify this story historically.

Better understanding, however, enables us to appreciate crucial chapters in the story of the Holy Land, such as how and why Judaism developed in the way that it did from the earlier sovereign states of Israel and Judah and the historical circumstances in whichChristianity emerged from its Jewish cradle.

Later parts of the story are vital not only for the history of Islam and its relationships with the two older religions, but also for the development of pilgrimage and religious tourism, as well as the notions of sacred space and of holy books with which we are still familiar today.

From the time of Napoleon on, European powers came increasingly to develop both cultural and political interest in the region, culminating in the British and French conquests which carved out the modern states ofthe Middle East.

Sensitive to the concerns of those for whom the sacred books of Judaism, Christianity, and Islam are of paramount religious authority, the authors all try sympathetically to show how historical information from other sources, as well as scholarly study of the texts themselves, enriches our understanding of the history of the region and its prominent position in the world's cultural and intellectual history. 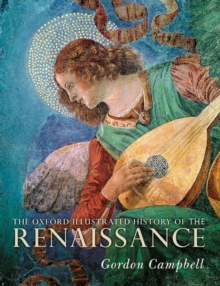 The Oxford Illustrated History of the Renaissance 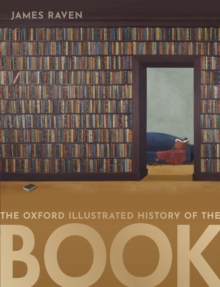 The Oxford Illustrated History of the Book 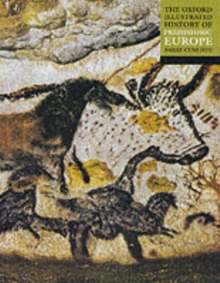 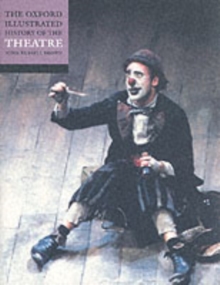 The Oxford Illustrated History of Theatre