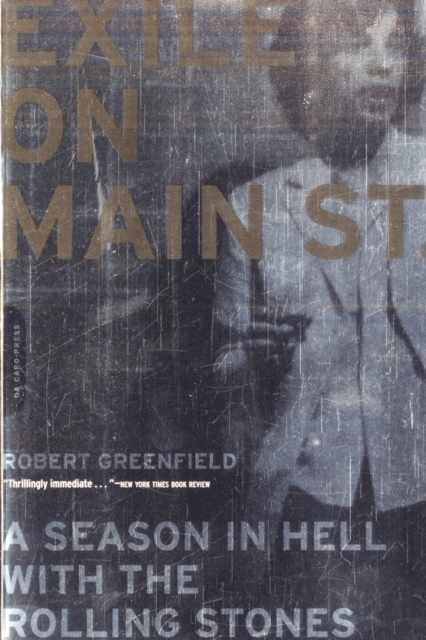 Exile on Main Street : A Season in Hell with the Rolling Stones Paperback / softback

Recorded during the blazing hot summer of 1971 at Villa Nellcote, Keith Richards's seaside mansion in southern France, Exile on Main Street has been hailed as one of the greatest rock records of all time.

Yet its improbable creation was difficult, torturous...and at times nothing short of dangerous.

In self-imposed exile, the Stones-along with wives, girlfriends, and an unrivaled crew of hangers-on-spent their days smoking, snorting, and drinking whatever they could get their hands on, while at night, Villa Nellcote's basement studio became the crucible in which creative strife, outsized egos, and all the usual byproducts of the Stones' legendary hedonistic excess fused into something potent, volatile, and enduring.

Here, for the first time, is the season in hell that produced Exile on Main Street . 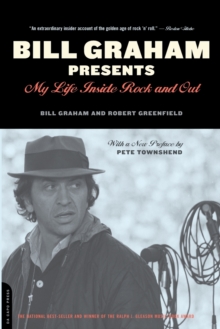 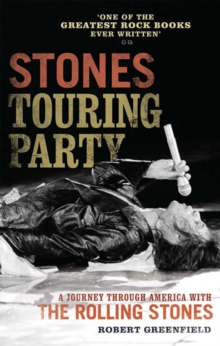 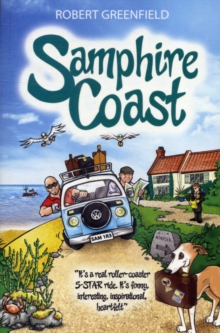 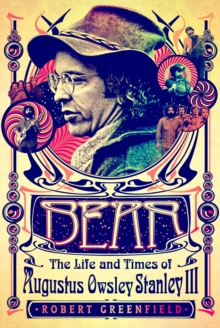