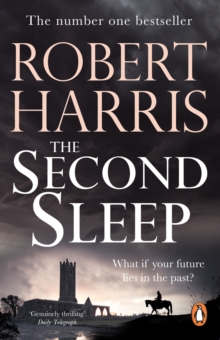 THE LATEST NOVEL FROM ROBERT HARRIS

'A thoroughly absorbing, page-turning narrative in which the author pulls us ever deeper into the imaginative world he has created.' SUNDAY TIMES

'Harris is rightly praised as the master of the intelligent thriller. Genuinely thrilling, wonderfully conceived and entirely without preaching, it probes the nature of history, of collective memory and forgetting, and exposes the fragility of modern civilisation.' DAILY TELEGRAPH
_____________________________________
All civilisations think they are invulnerable. History warns us none is.

1468. A young priest, Christopher Fairfax, arrives in a remote Exmoor village to conduct the funeral of his predecessor. The land around is strewn with ancient artefacts coins, fragments of glass, human bones which the old parson used to collect. Did his obsession with the past lead to his death?

As Fairfax is drawn more deeply into the isolated community, everything he believes about himself, his faith and the history of his world is tested to destruction.
_____________________________________
'[Harris] takes us on a thrilling ride while serving up serious food for thought . . . I doubt there is a living writer who is better at simultaneously making readers adrenaline pump while their brains whirr.' SUNDAY EXPRESS

The book s real power lies in its between-the-lines warning that our embrace of the internet represents some kind of sleepwalk into oblivion. It s a provocative, tub-thumping sci-fi of which H. G. Wells might have been proud. DAILY MAIL

Harris latest work intelligently warps historical fiction and tackles issues of religion, science and the apocalypse in the process. As he flexes his imagination, you will be left pondering as often as you are page-turning. HERALD

Also by Robert Harris   |  View all 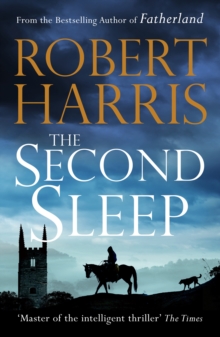 An Officer and a Spy 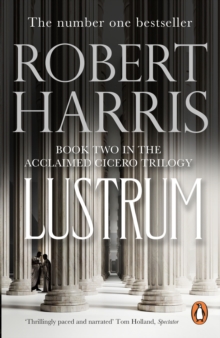 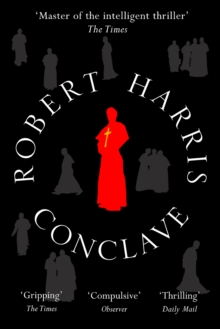