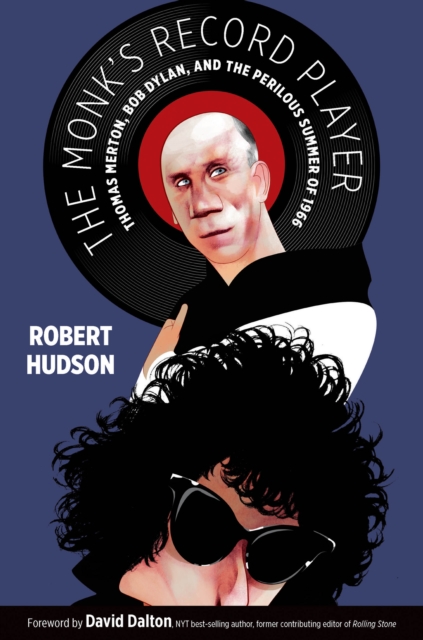 The story of a monk, a minstrel, and the music that brought them together.

In 1965 Thomas Merton fulfilled a twenty-four-year-old dream and went to live as a hermit beyond the walls of his Trappist monastery.

Seven months later, after a secret romance with a woman half his age, he was in danger of losing it all.

Yet on the very day that his abbot uncovered the affair, Merton found solace in an unlikely place-the songs of Bob Dylan, who, as fate would have it, was experiencing his own personal and creative crises during the summer of 1966. In this parallel biography of two countercultural icons, Robert Hudson plumbs the depths of Dylan's influence on Merton's life and poetry, recounts each man's interactions with the woman who linked them together-Joan Baez-and shows how each transcended his immediate troubles and went on to new heights of spiritual and artistic genius.

Readers will discover in this compelling book a story of creativity and crisis, burnout and redemp-tion, in the tumultuous era of 1960s America. 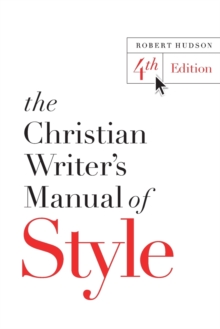 The Christian Writer's Manual of Style 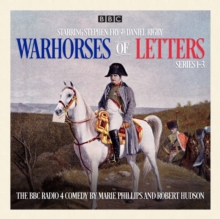 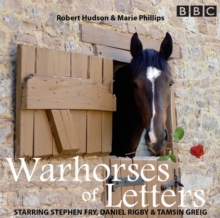 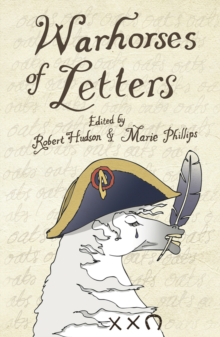